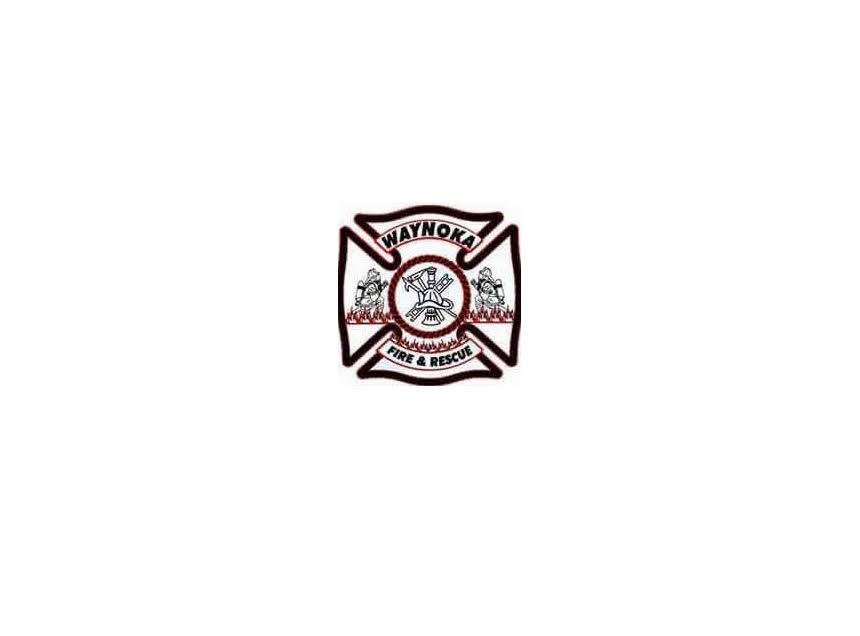 Jan. 29—WAYNOKA — Two Waynoka Fire Departmentfirefighters died in a house fire Friday morning trying to save two residents of the home, who also were killed in the fire.

According to Oklahoma State Fire Marshal’s Office, the fire was reported at 3:07 a.m. Fridayby the residents, who said the house was on fire and they were stuck in the bedroom.

Waynoka Fire Departmentarrived on the scene at 3:16 a.m.and reported fire was blocking the door. Firefighters were unable to reach the residents through the window, the release said.

Pond Creek Fireand EMS Fire and Rescue Chaplain Les Washnock, one of many Northwest Oklahomafirefighters and departments posting on social media about the tragedy, said in a post that the roof of the home collapsed, trapping the firefighters, who were looking for family members inside.

“It’s with a heavy heart that we ask everyone to pray for the fire department of Waynoka, OK.They lost two firefighters …” posted by Les Washnockon Friday.

A request for mutual aid was dispatched at 3:24 a.m., and Alva Fire Departmentresponded. The Woodward Fire Departmentalso sent units and personnel to the scene.

The fire currently is under investigation, according to the release.

The state Medical Examiner’s Office will release the victims’ names.

Waynokais a town of just under 1,000 residents and has an eight-person volunteer fire department.

Have a question about this story? Do you see something we missed? Do you have a story idea for Kelci? Send an email to kelcim@enidnews.com.