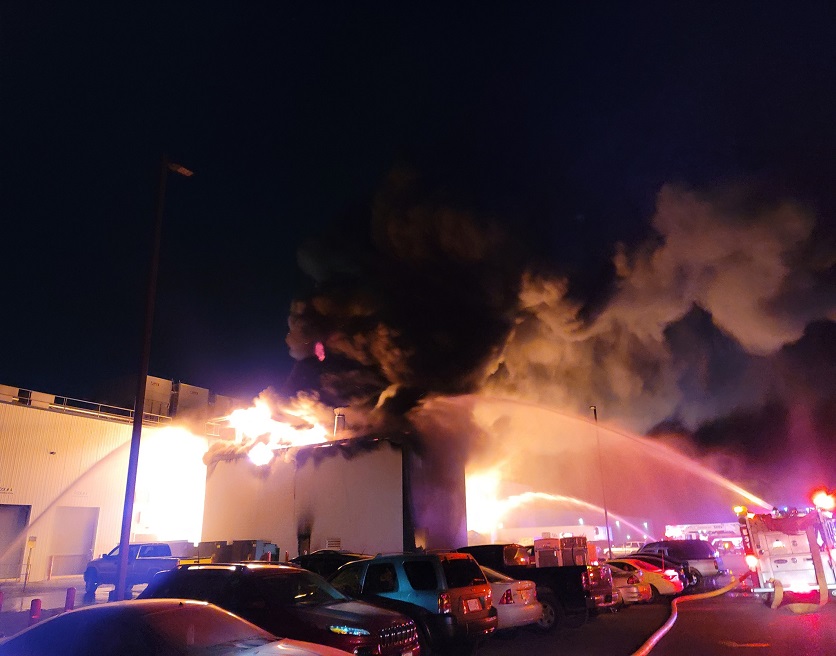 According to a report from KSL, a large fire at the West Liberty Foods plant near 705 N. 2000 West in Tremonton, Utah, Friday morning force nearby residents to evacuate.

Fire crews from Garland, Tremonton, Fielding, and Brigham City were responding to the blaze, according to a Facebook post from the Garland Fire Department.

Neighbors are being evacuated as a precaution because ammonia tanks at the plant could explode.

The “Ins” and “Outs” of Fire Department Connections