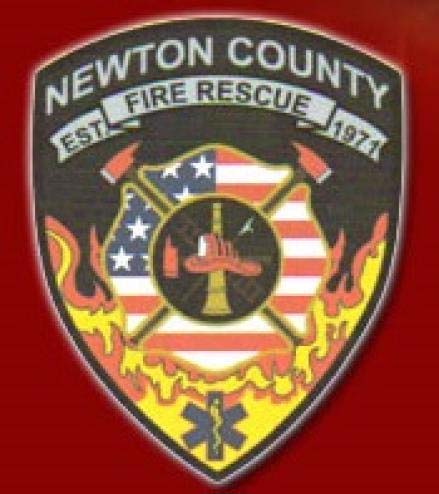 Two Newton County (GA) Fire Service firefighters were among those taken to area hospitals after their fire truck traveling to a call struck a vehicle that pulled out in front of their apparatus, reports FireFighterCloseCalls.com.

The apparatus t-boned the car and pushed it several hundred yards before both vehicles left the road and the truck tipped over, the report says. Two firefighters were inside the cab and were bounced around before a SCBA came loose and struck one of them in the head.

That firefighter was being treated for a head injury after the incident, which happened at 6 p.m. on Tuesday, city officials said.

Witnesses said the wreck occurred on Georgia Highway 36 at East End Road. Deputies responding to the scene closed the road in both directions for several hours.

No fatalities were reported, but no information on the condition of the other victims was available. The sheriff’s office is investigating the incident.