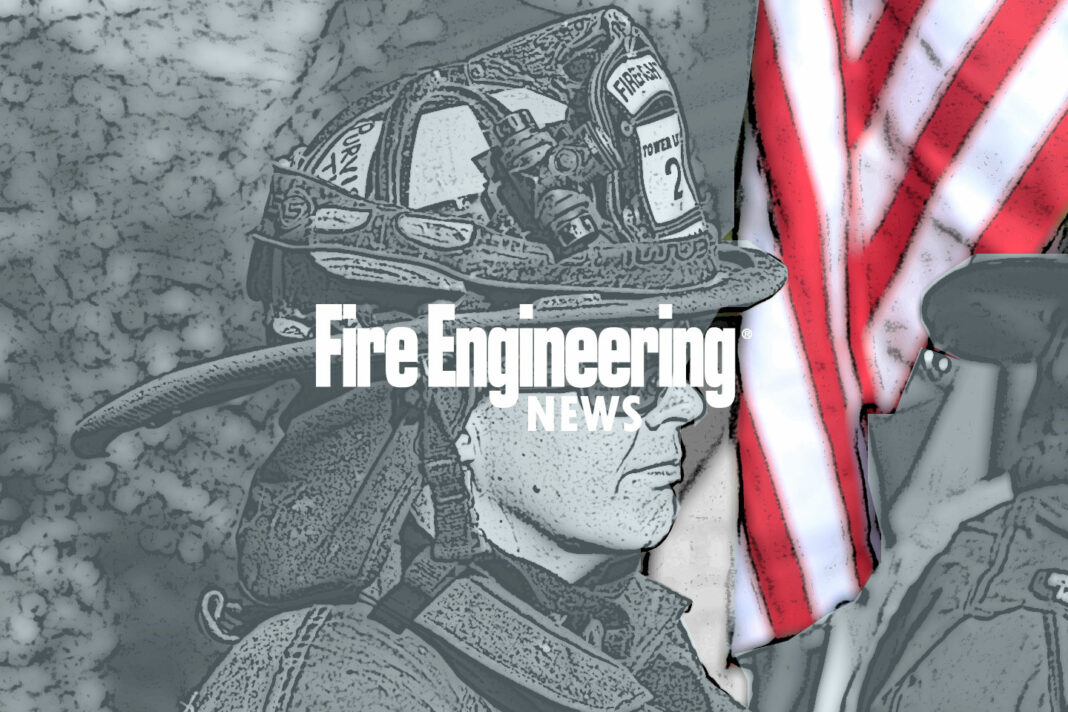 Avera Fire Chief Jason Mathis said that a call came in around 1:02 a.m. reporting a structure fire at 4133 Gamble Mill Road and his department was on the scene within 8 minutes. The property is about 5 miles outside of the city of Avera.

“When we arrived there was fire from end to end of the trailer, it was fully engulfed,” Mathis said. “The roof had already collapsed, which told us it had been burning prior to us getting there. The back porch had already completely detached from the house. The only thing standing was the carport and the front wall of the front of the house.”

Firefighters found photographs, some clothing and other items on the ground around the trailer that appeared to have been thrown out from inside the home.

“I’ve seen a lot of mobile homes catch on fire and I’ve never seen one burn like that one did,” the fire chief said. “It was extremely hot.”

Responding were departments from Avera, Hillcrest and Wrens.

“We heard that one of the owners might have been home and so we went into search and rescue mode thinking he might be inside,” Mathis said. “We later found out he was in a shed down below the house, and that’s when the sheriff’s office had to get involved.”

A representative for the Jefferson County Sheriff’s Office identified that owner as 58-year-old Randy Gene Holt. He has been charged with possession of a firearm by a convicted felon. A state fire marshal’s representative has also charged Holt with criminal damage to property in the second degree.

Later that same day, firefighters from Stapleton, Wrens and Avera responded to a fully-engaged structure fire at 5380 W. Able Street in Stapleton.

Stapleton Fire Chief Clayton Parrish said the call came in at 10:49 p.m. and responders were on the scene within 5 minutes.

The wood-framed older home was completely engaged when fire fighters arrived and all occupants had left the building, Parrish said.

Emergency responders remained on the scene until nearly 2:30 a.m. Monday morning. The cause of the fire is still under investigation, Parrish said.

Louisville Fire Chief James Davis said that the call to 1064 Washington Street came in at 11:41 a.m. and engines were on the scene 3 minutes later.

“It was fully involved when we got there,” Davis said. “There was fire pretty much all over the house.”

The cement block home was completely gutted and the cause of the fire is currently unknown, he said.

As colder weather approaches, Davis recommends that homeowners be sure to clean chimneys before lighting fires to keep warm and if burning leaves and yard debris, he suggests homeowners rake leaves away from piles and wet the ground around potential burn sites.