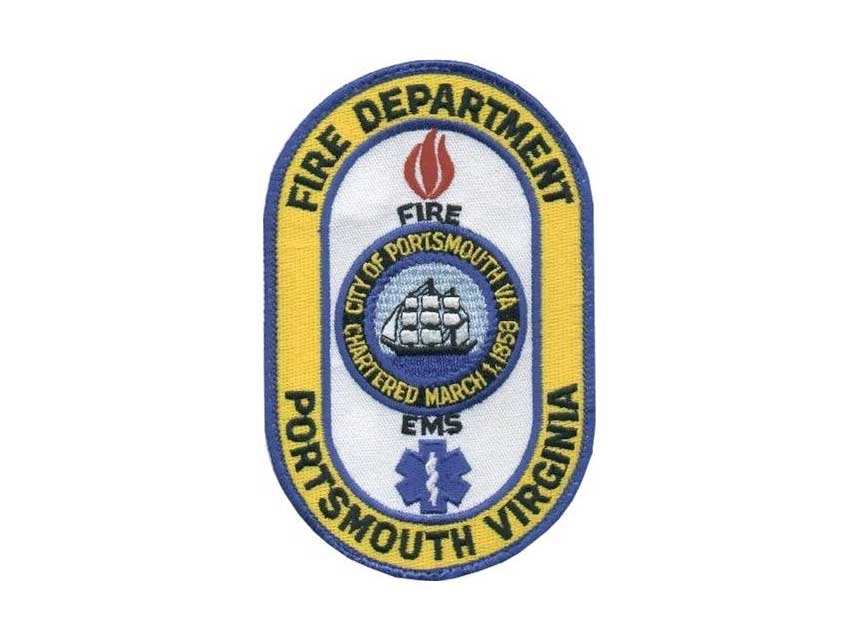 An on-duty firefighter and another man were injured during a shooting Monday night in Portsmouth.

At 9:42 p.m., police responded to the 600 block of Surry St. where officials say two men were shot and taken to a local hospital with non-life-threatening injuries.

The Portsmouth firefighter was responding to downed wires in the street when the incident occurred, the department said. Police confirmed an argument between neighbors led to the shooting. One suspect is in custody.

Anyone with information about this crime is encouraged to call the Portsmouth Crime line at 1-888-LOCK-U-UP or submit an anonymous tip through the P3 Tips app or at www.p3tips.com.

Getting It Just Right: Don’t Micromanage