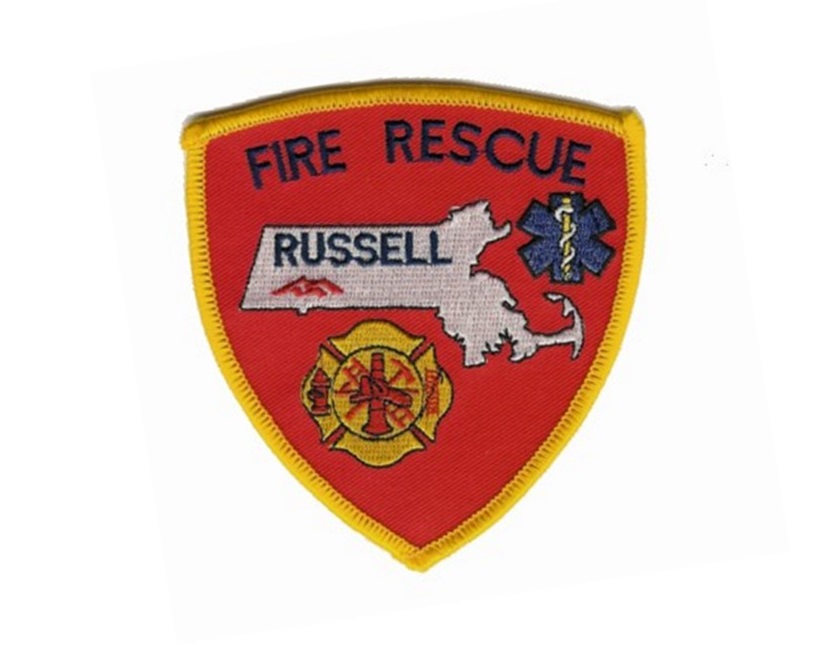 According to a report from WWLP, Russell (MA) Fire Department crews have been called to yet another fire at the former Strathmore Mill on Valley View Avenue early Thursday morning.

Massachusetts State Police confirmed the ongoing fire at the vacant mill at around 1 a.m. This is the fourth time since June that firefighters had to respond to a fire at that location.

The first fire in June destroyed Building #2, followed by a second fire in July, and yet a third fire occurred in early November.

Firefighters’ tactics have been hampered by a lack of water at the site. Tanker trucks were called in from multiple local departments to help. The cause of this latest fire has not yet been determined.

In June, the Massachusetts Department of Fire Services called the first fire “suspicious” and are offering a reward for information to help solve the case.