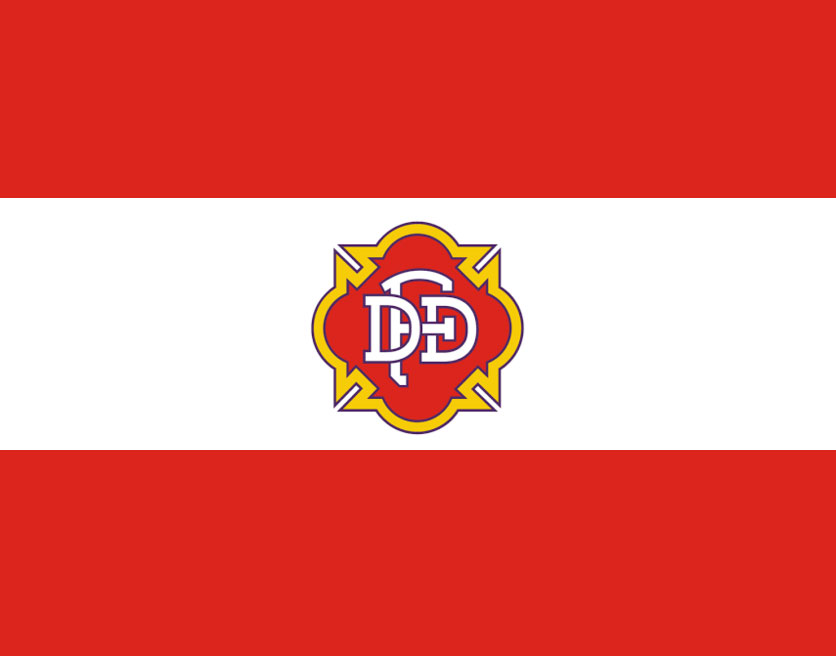 A FOX 4 viewer captured the moment falling debris hit a Dallas firefighter during a commercial building fire. Thankfully, the injured firefighter will be okay. https://t.co/UnU3dOhrIV pic.twitter.com/JAuyorOQEK

Video posted to social media captured the moments when a Dallas (TX) firefighter operating on the exterior of a building was caught in a collapse.

According to a report on FOX 4, the firefighter was injured by falling debris. He was transported to a hospital but is expected to be okay.

The fire occurred at a vacant commercial structure off Walnut Hill Lane near Interstate 35E around 1:45 a.m, the report said. Firefighters operated defensively at this fire.

Beware the Structural Carcass: Building Collapse After the Fire Is Out