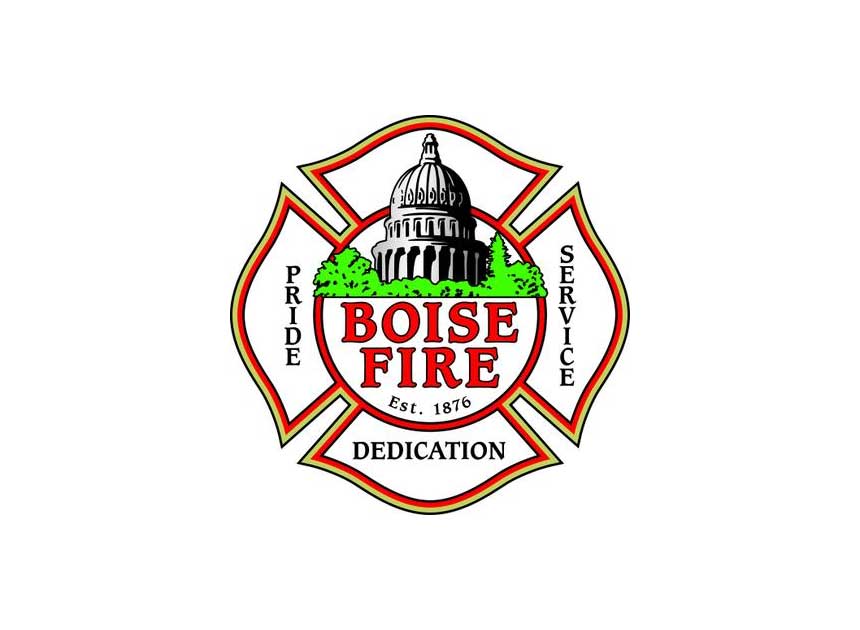 Jan. 12—The Boise Fire Department responded early Tuesday to a house fire in northwest Boise, where they found one woman and her dog deceased, according to a tweet from the department.

At around 1:30 a.m., firefighters responded to the 6700 block of West Northview Street. According to BFD, the cause of the fire is still under investigation.

One firefighter was treated for minor injuries after the fire. Neither the woman nor the firefighter had been identified as of Tuesday.

In a Tuesday night release, the department said fire crews searched for a possible second victim, but later learned that the person was not home during the fire and is safe.