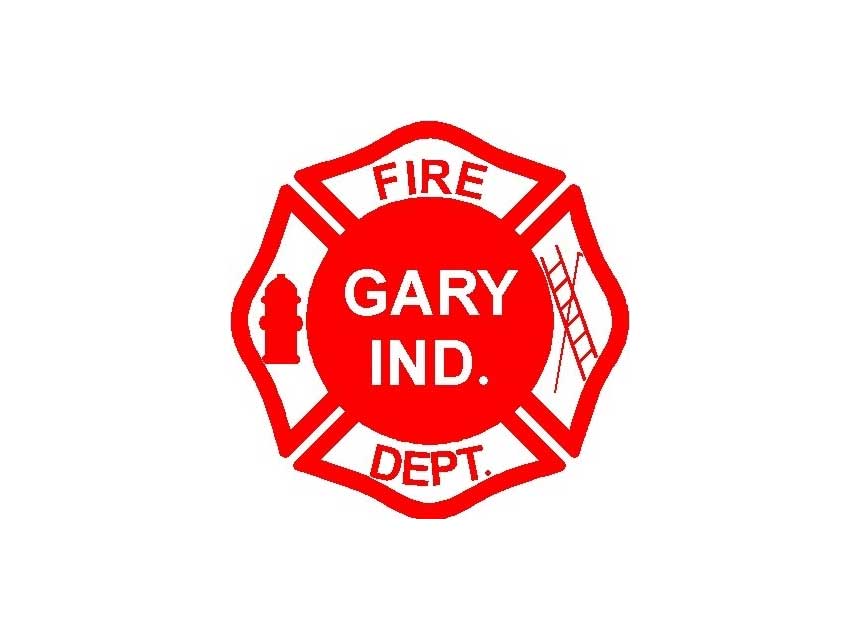 Apr. 1—GARY — A woman died in a fire to a single-story home early Thursday in the 4200 block of West 21st Place, an official said.

The woman’s age and name have not been identified, though it was determined she lived at the home that caught fire, according to a Lake County coroner’s release.

The release listed the manner of the woman’s death and nature of her injuries as pending. She was pronounced dead about 11 a.m.

Heavy smoke and flames were seen coming from the building, Jones said.

Firefighters combated the flames and later conducted a search of the home, at which time they discovered the woman.

Investigators have not yet determined the fire’s area of origin or cause, Jones said.

This is a developing story. Check nwi.com for updates as more information becomes available.