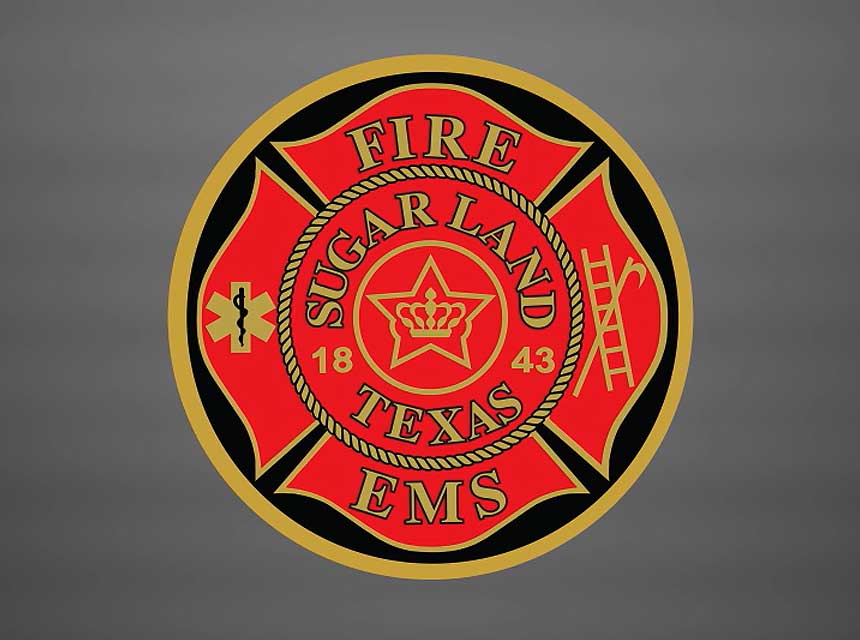 A woman and three small children were killed in a house fire early Tuesday in Sugar Land, Texas, according to reports.

KHOU 11 reports that firefighters were called at around 2 a.m. to the 3200 block of Vista Lake in the First Colony area, where a mother and her friend were found outside the burning home with burn injuries.

Inside, a woman and three children were found dead; the woman was identified as the children’s grandmother.

The neighborhood where the fire happened had been without power for about eight hours, the report noted.