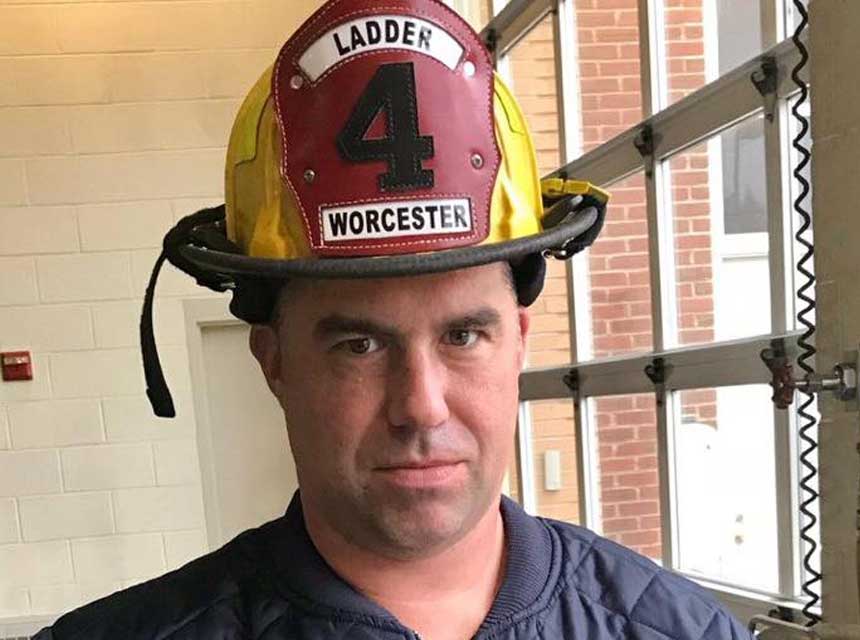 Worcester officials say the recent results of a federal investigation into Firefighter Christopher Roy’s death and an ongoing independent assessment of the fire department will lead to improvements on top of the boosted training and staffing already implemented over the last two years.

Investigators with the National Institute for Occupational Safety and Health (NIOSH) recently found that a lack of risk assessment, issues with incident management and command safety and inadequate staffing were contributing factors in Roy’s tragic December 2018 death in an alleged arson fire. Roy became trapped on the second floor of 7 Lowell St. after the fire spread from the basement.

NIOSH issued more than two dozen recommendations for U.S. fire departments and municipalities to help prevent future fatalities. The agency’s Fire Fighter Fatality Investigation and Prevention Program is not intended to enforce compliance with regulations or assess culpability; the program is geared toward preventing future fatalities across the country by identifying factors playing a role in firefighter deaths.

The medical examiner listed smoke inhalation as the cause of Roy’s death, which was determined to be a homicide, NIOSH investigators noted. The case against Momoh Kamara, a former resident of 5-7 Lowell St. who’s been indicted on charges of second-degree murder and arson, remains ongoing.

The recommendations focus on improved risk assessment and response training; updates to standard operating procedures for basement or below-grade fires and Rapid Intervention Crews; bolstered staffing levels and enhanced training; and better communications to ensure proper command structure and to prevent a lack of crew integrity, which can lead to firefighters getting separated or lost.

“First and foremost, the family of Firefighter Christopher Roy remains in our thoughts as we continue to heal and grow from the tragic events that claimed his life in the line of duty on Dec. 9, 2018,” Worcester City Manager Edward M. Augustus, Jr. and Fire Chief Michael J. Lavoie said in a joint statement. “We acknowledge and accept the findings of the NIOSH investigation into that incident and are fully committed to addressing and correcting any areas of concern.”

The Worcester officials said the city has already taken or initiated a host of actions in the wake of Roy’s death, which NIOSH investigators noted.

The moves include “the addition of a shift incident safety officer; extensive command-level training for all chief officers and officers, which will culminate in Blue Card Command certifications; the dispatch of a second district chief to reported structure fires for additional command support; deploying more resources to fires by striking additional alarms more quickly to ensure a steady supply of resources; fire dynamics training; mayday training; and new guidelines and revisions to existing guidelines,” Augustus and Lavoie said.

Additionally, city officials expect the results of a third-party assessment of the fire department and its operations sometime this summer.

“Along with the steps already being taken, we will use the results of the NIOSH investigation and the assessment in our continued efforts to improve the Department and provide the residents of Worcester with the best fire services possible,” Augustus and Lavoie said.