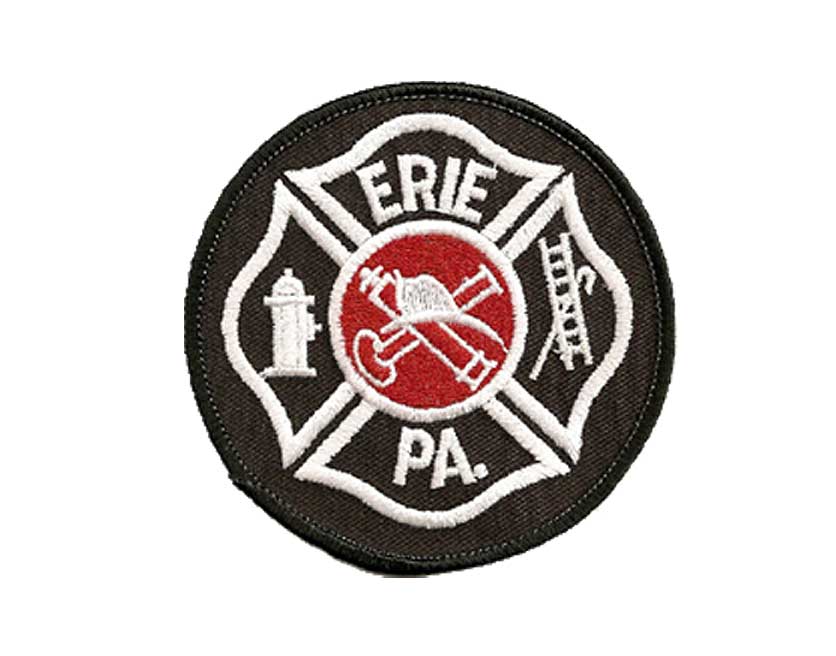 The Erie Bureau of Fire has kept its firefighters breathing with soon-to-be outdated equipment, including an air tank filling system that has been on the job for decades.

“But we kept it running,” Fire Chief Joe Walko said.

That old system is about to be replaced with brand-new gear, thanks in large part to a federal grant that will cover most of the cost.

The city has awarded a $687,000 contract to Butler-based Fire Force Inc. to supply the fire bureau with new self-contained breathing apparatus. The bulk of the cost will be covered by a $539,636 grant Erie received from the Federal Emergency Management Agency. Walko announced the receipt of the grant in 2020.

The bureau is purchasing 77 self-contained breathing apparatuses, including masks, harnesses, tanks, regulators and all of the electronics, bureau Assistant Chief Leonard Trott said. It is also getting a new cascade air-tank filling system to replace the current system, which is at least 34 years old and is not capable of handling the higher pressure of the new apparatus, Trott said.

The new breathing systems will replace a current system that has been in use for about 11 years.

“They all take a beating in a fire, and after 11 years they are about done being useful,” Walko said.

Trott said the manufacturer of the system now in use has stopped making parts for it and soon won’t support the model. He added that the Nation Fire Protection Agency regularly updates its standards for firefighting equipment, and the Erie fire bureau’s current apparatus is two standards behind the agency’s current standards for self-contained breathing apparatus.

“We didn’t get all the bells and whistles, just the basic stuff we need,” Walko said. “Other than water, it’s the biggest tool on the fire department. I’m glad we’re getting it for the troops. Everybody is going to be safer for it.”

The fire bureau expects to receive the new equipment by the end of January, Trott said.