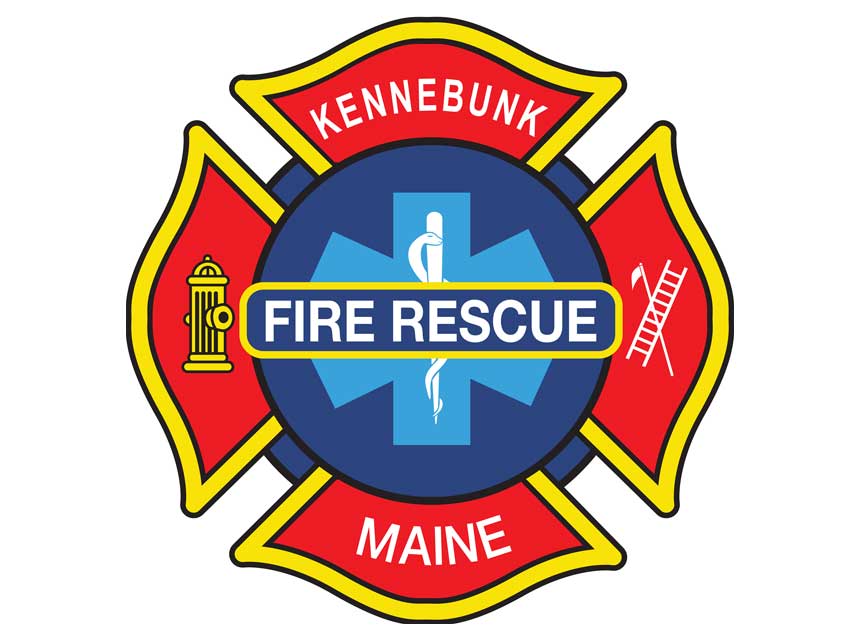 The town’s Select Board last week unanimously accepted a Staffing for Adequate Fire and Emergency Response (SAFER) grant for $2.6 million to be used to hire as many as eight new firefighters and Emergency Medical Services personnel for the department.

The board also voted to accept an Assistance to Firefighters Grant of $20,263 to purchase new vehicular equipment.

Fire Chief Jeff Rowe said the department contracted with grant writer Greg Bavis, of First Responder Grants, to apply for the funding. He added that two others also assisted — firefighter Dean Auriemma, who has helped write previous grant applications, and his daughter, MacKenzie, who volunteered to proofread.

“It certainly is a team effort,” Rowe said.

Back in December, the board authorized Rowe to pursue both grants. On Sept. 8, the town got the good news: both applications had been approved.

With the board’s official acceptance, the department now has 180 days to have the new hires in place, according to the grant’s requirements. The town posted the positions on its website on Sept. 16.

Selectperson Kortney Nedeau asked Rowe if a current volunteer or a part-time employee would be eligible to apply for the eight full-time positions. Rowe replied that they could.

“We have several in-house candidates that are qualified,” he said. “We’d love to have them come work for us. It certainly is a competitive process, and we’ll see how it turns out at the end.”

Nedeau also asked if the new positions would become a new budget item for the town once the three years that the funds cover are finished.

“At the end, the fourth year, the community will be responsible for those dollars,” Rowe said. “At this point, yes, I would come to you and ask for that support.”

Rowe said he and Town Manager Michael Pardue and Finance Director Joel Downs have discussed ideas of how to “lessen the blow” of those new expenses on taxpayers.

Selectperson Shiloh Schulte said he recalled the rationale behind applying for the grants was the fire department’s per-diem model was not working as well as in previous years. It was becoming more difficult to compete with the hourly rates offered in other communities. Schulte asked Rowe if that was still the case. Rowe said it was.

“As a matter of fact, just today, we had two full-time staff on duty and one per diem and we had two vacant per diem spots,” Rowe told Schulte.

Rowe said full-time employees are not required to cover vacant per-diem slots but are offered them as overtime, “if it gets down to the last call, so to speak.” Rowe noted that the department had 34 shift vacancies this month when September started.

“It is a cyclical thing,” he added. “We may be at the bottom of the valley in pay this time, and in a year or so we could be at the top point. If we can stay somewhere in the middle, I think that’s a good area to shoot for.”

Former selectperson Edward Karytko congratulated Rowe for his success in securing the funds, noting that his applications for such grants in previous years had been rejected.

“If you’re a baseball player and get one hit out of three times at bat, you make the Hall of Fame,” Karytko said.

Rowe said the department will use the AFG funds to replace air bags in a rescue truck. He said the town is responsible for contributing 5% of the awarded amount — in this case, roughly $1,000.