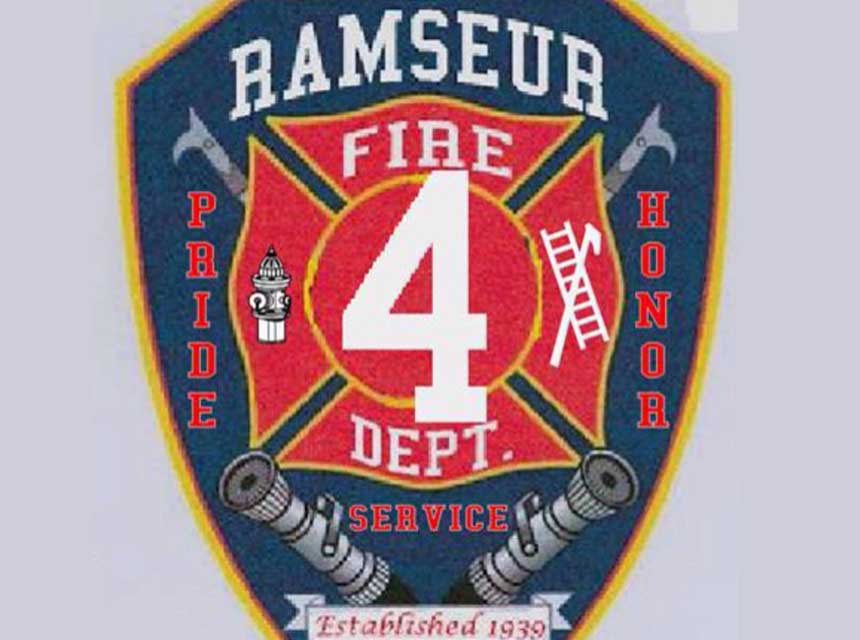 Jun. 1—The Ramseur Fire Department has big plans following an announcement of a $16,000 grant award from the North Carolina Department of Insurance. The department is a public service agency that wants the citizens to know the developments that are happening in the agency.

The N.C. Department of Insurance, an agency that regulates the insurance industry, stated the award is from the 2021 Volunteer Fire Department Fund. The fund supports departments purchasing fire protection equipment, apparatus, and capital improvements.

State officials believe that fire and rescue organizations protect communities with smaller budgets than their responsibilities. Commissioner Mike Causey said emergency services personnel should be supported with the best equipment and supplies needed to complete their jobs.

“I know the Ramseur Volunteer Fire Department will use this money to serve the community even better,” Causey said.

When he first received the notification of the award, he felt a sense of gratification that the insurance saw the dedication to the community that needed better equipment.

“This equipment will allow our firefighters to perform their jobs more safely and efficiently,” Ledwell said. “We are pleased and appreciative to have been awarded this grant.”

Ledwell said the department prides itself on providing professional service to citizens of their fire district. “This grant will allow us to save the taxpayers of the Town of Ramseur a significant amount of money for equipment that we had to replace.”

The department has received a total of $86,495,60 in the past 33 years, but Ledwell is thankful that their needs continue to be seen.

According to Marla SInk, communications deputy commissioner, all eligible departments submit an application, which includes various evaluated areas, such as volunteer and paid positions, financial information, and the type of equipment requested.

“The process is objective and is based upon the number of funds available each year when determining who is selected as a recipient,” Sink said. “The grant recipient is selected by the computer system. There is no human or staff interaction with the selection process.”

With departments purchasing the equipment they need through this grant, the insurance agency sees that the funds help departments receive better fire protection ratings and respond to the call of duty when the time comes.

The Ramseur Fire Department looks forward to new equipment that will enhance the duties of emergency personnel.

Petruce Jean-Charles is a Government Watchdog Reporter. They are interested in what’s going on in the community and are open to tips on people, businesses and issues. Contact Petruce at pjeancharles@gannett.com and follow @PetruceKetsia on Twitter.