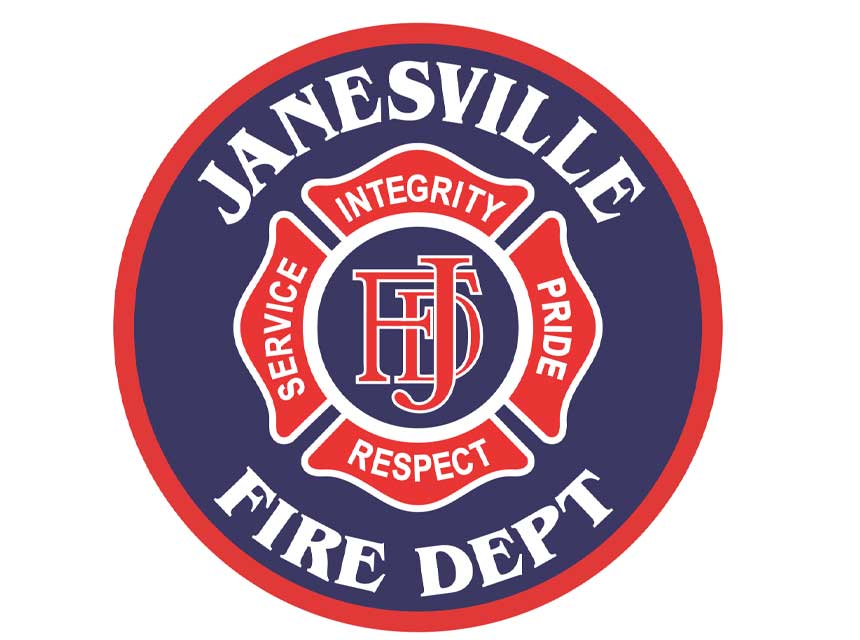 Nov. 10—Three people went to the hospital and the Beloit College Powerhouse was evacuated Wednesday morning after a mixture of pool chemicals created a hazardous gas plume, officials reported.

The incident at the Powerhouse, 850 Pleasant St., happened about around 9:30 a.m. The riverwalk in the area and Pleasant Street from White Avenue to Public Avenue were closed, Beloit spokesperson Sarah Lock said in a statement.

A maintenance worker and the driver of the truck that delivered the chemicals to the building were taken to the hospital, Beloit Fire Captain Mike Rosario said at a press conference Wednesday afternoon. A third person driving past the building took herself to the hospital during the incident. No students at the college were hospitalized.

The public was initially asked to avoid the area though authorities said later Wednesday there was no longer a threat to the college or the community. Students were able to move about the campus between classes but were otherwise asked to stay inside, Beloit College spokesperson Elizabeth Conlisk said.