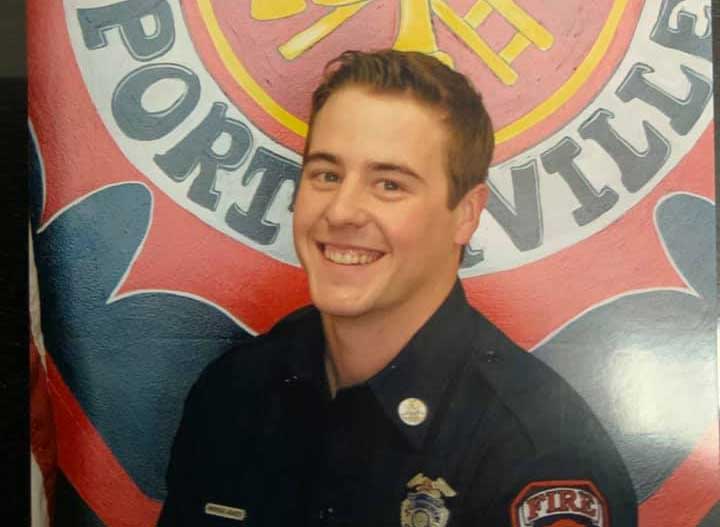 The body of Firefighter Patrick Jones was recovered after a Porterville (CA) library fire that also killed Fire Captain Raymond Figueroa, according to reports.

ABC 30 announced that crews had recovered the remains from the scene late Wednesday after a long an arduous search.

Two teenagers were arrested in connection with the double line-of-duty death fire. They are facing arson and manslaughter charges, the report said.

Per the U.S. Fire Administration, on Tuesday afternoon, February 18, 2020, at approximately 1614hrs., firefighters from the Porterville Fire Department, as well as the counties of King, Fresno, and Tulare, responded to a fire at the Porterville Public Library.  Captain Ramon “Ray” Figueroa, 35, and Firefighter Patrick Jones, 25, perished in the fire.  Two teen boys have been arrested on suspicion of starting the fire. Investigation into the incident continues.