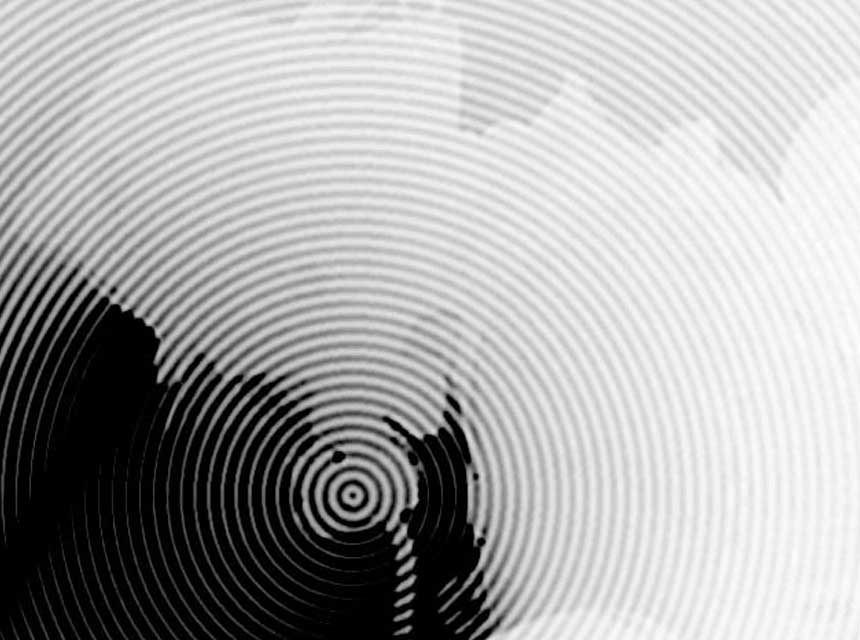 The U.S. Fire Administration issued a notice about a fatal shooting that claimed the life of a firefighter with the Los Angeles County (CA) Fire Department (LACoFD).

On Tuesday, June 1, 2021, Firefighter Specialist Tory Carlon, 44, was shot and killed and a captain was injured at the Agua Dulce Fire Station. The assailant, an off duty firefighter also with the LACoFD, then set fire to his house. He was later found deceased in a small pool outside the home from a self-inflicted gunshot wound.

The captain was transported to the hospital where he remains in critical but stable condition. Investigation into the incident continues.