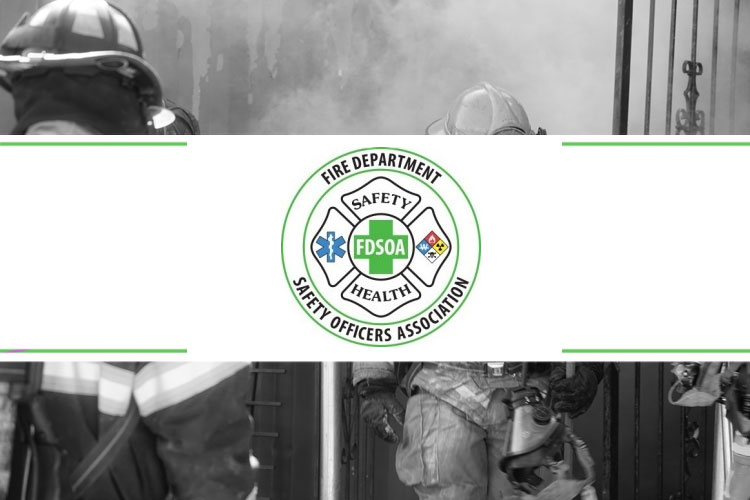 “We’re trying to fill that need between ‘I’ve got my certification’ and ‘How do I keep on top of my skills?’” said Richardson. “This has been the missing piece on strengthening the role of the Safety Officer today.”

Marinucci: We Need an Incident Safety Officer More Today Than Ever Before

Being an Effective Incident Safety Officer

The 5 Reads class was designed for ISO certified company officers, safety officers and chief officers and where they can learn to take their ability to Read 5 Critical Factors at any emergency response to the next level. Using the key information gained from reading those Five Critical Factors, plans can be formulated and actions taken to insure both effective and safe emergency response operations.

“We created The Five Reads as a continuing education piece to build on the outstanding training programs developed by Dave Dodson’s Incident Safety Officer book,” said Richardson. “FDSOA offers the ISO certifications, but there was obviously a need for a program that would continue to add or advance the topics. Getting the certification piece is the first step. The Five Reads continues with updating skills and capabilities.”

“After the introduction in Orlando, we were encouraged by the feedback from the attendees. It seemed like it fit the needs of the people that attended,” said Richardson. “Going forward, the class will definitely help safety officers in continuing their education. Our game plan is to make this part of the annual Safety Forum conference and push it out to local and regional departments.

The eight-hour class reviews and emphasizes the significance of The 5 Reads which include:

The 2020 FDSOA Health and Safety Forum in Scottsdale will offer a one-day The Five Reads program on Tuesday, Jan 14 to those already ISO-certified.

The 2020 FDSOA Safety Forum will be held January 13-16, in Scottsdale, AZ. www.fdsoa.org. If a department is interested in hosting The Five Reads program, contact the FDSOA office; 248.880.1864, programs@fdsoa.org.

The Fire Department Safety Officers Association (FDSOA) was established in 1989 as a non-profit association, incorporated in Massachusetts. In 2013, the offices moved to Michigan. Its mission is to promote safety standards and practices in the fire, rescue and emergency services community. The association is led by a volunteer board of directors and has a small staff to handle the day-to-day operations. The association is dedicated to the issues that affect the critical role of the safety officer in protecting and promoting the safety and health responsibilities of fire departments, communities and first responders. FDSOA works to helps fire departments achieve proficiency and promote the recognition of training, skills and a secure future. In May 2016, FDSOA won the Paul S. Sarbanes Fire Service Safety Leadership Award for its work over 28 years, “as an organization fully dedicated to the health and safety of the nation’s firefighters.”

The Prison Escape, The Firefighters, and Mutual Aid