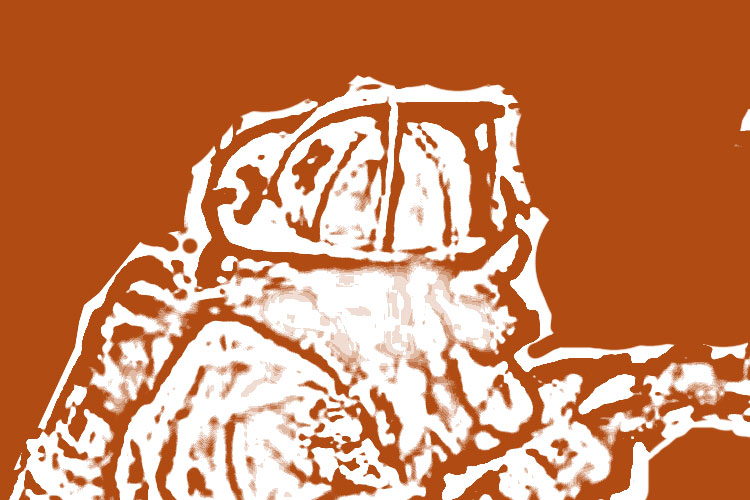 “Our” Society is More to Blame than Combat

In an inherently dangerous profession, one would expect that the bonds of fire and emergency services combat would be proven, tried, and true; the unions forged able to withstand the test of time and an evolving landscape of demands, pressures, and battlefield unrest, common threads weaved through years of personal commitment and paid for in sweat equity.

Brotherhood: Even a single generation ago, the word had a solitary meaning but is now most over used, watered down, and frequently manipulated. Today’s emergency service is not exempt from the growing social divide found in America. Wandering without a sense of foundational purpose is gaining an ever-increasing foothold in our service, our politics, and our moral fabric. Although it’s not the case everywhere, a toxic culture has displaced the tribal togetherness of the fire and emergency service calling. The scapegoat claims that “we are just hard on one another” or “we strive for perfection,” indicating that we have lost sight of the consequences of the mistaken notion that we can do almost anything and get away with it. We can do better and a too-close-to-home tragedy forged in alleged bullying and intimidation has sent a wake-up call throughout ours and other institutions. Changes will be coming, even if too late and at too high a cost.

IAFF Releases Report on Growing Risk of PTSD , Cancer for Firefighters and Paramedics

THE COST OF TRAUMATIC STRESS

When to seek help

The paradox is that history is filled with examples of tribal togetherness born from catastrophe. When community cohesion exists, social division and problems decline. Witness the aftermath of 9/11. The surge of national support, drop in violent crime rate, reduction in reported post-traumatic stress disorder (PTSD) cases at the Department of Veterans Affairs, and a drop in suicide rates were directly linked to the overarching sense of civic attachment. The same effect has been evident following the NASA shuttle disasters, senseless school shootings at Columbine, Virginia Tech, and Sandy Hook, and terrorist events in Boston and San Bernardino, among others. In Sabastian Junger’s book “Tribe: On Homecoming and Belonging,” lessons and parallels can be drawn from our returning military heroes, who suffer from traumatic stress issues. Mr. Junger suggests that the challenge for the soldiers is not inherent in the combat PTSD itself but in the fact that society is not adept in accepting these veterans back into the culture, which is riven by increased divisiveness, social imbalance, and lacks understanding of those challenges endured by the soldiers. In fact, he concludes that high numbers of reenlistment and requests to return to battlefield assignments are due in part by the longing for brotherhood, togetherness, and a sense of self-worth. These are increasing absent in today’s regular civilization.

Since the crossover similarities to fire and emergency services are evident, we really need to troubleshoot and problem solve from the inside out. I would challenge you to be reflective on a few root-cause symptoms that may resonate with some of your experiences. Ask yourself a few of these simple questions, which stand alone and overlap with one another:

Dr. Arieh Shaley, an expert on PTSD and formerly chief psychiatrist for the Israel Defense Forces Medical Corps, states that since Israel has a strong sense of community that the incidence of PTSD is low even though the nation exists in a state of near-constant conflict. Dr. Shaley went on to say that “Those who come back from combat are reintegrated into a society where their experiences are well understood.”

We are in a form of combat every day, yet the threads of our community of brother and sisterhood seem to be fraying, if not in need of major repair. Our core is our sense of community, both internally and externally. It’s now time to refocus, lead by example, and strengthen our core.

JEFF SIMPSON a 33-year veteran of the fire and EMS service, is a past chief of Salisbury (MD) Fire Department. He holds progressive degrees in engineering, management and public administration and is certified as a Virginia state fire instructor, FEMA level safety and command officer and is training chairman of the Central Virginia Type 3 All Hazards Incident Management Team. He currently sits on the American Military University Industry Advisory Council and advises on their Emergency Management and Disaster Preparedness cirriculum. Simpson lectures nationally on handling emergencies involving railroad incidents, solar energy and firefighter safety, and survival, and teaches FDIC HOT and conference sessions on the same topis. Simpson has written many articles for Fire Engineering and FireRescue magazines and is a 2006 Governor’s Award Finalist for Excellence in the Virginia Fire Service.

OR Mayor: Firefighters Will Quit Over Vaccine Mandate

The HIPAA Security Rule: 7 Steps for the Next 7 Weeks