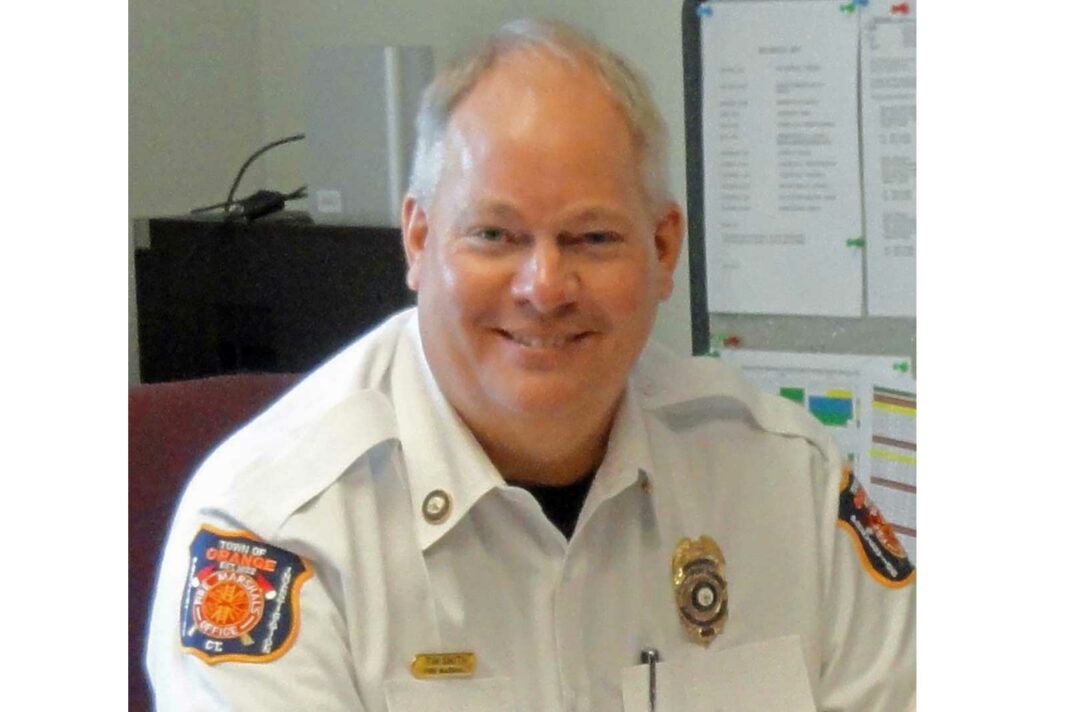 A fire marshal in Connecticut died after being involved in crash, according to reports.

According to the U.S. Fire Administration, on Sunday, January 19, 2020, Orange (CT) Fire Marshal Timothy P. Smith, 56, was returning home after responding to a house fire in Orange.  His vehicle left the road and hit a tree.  Fire Marshal Smith died instantly from the injuries he sustained in the accident.

“The Orange Volunteer Fire Department and Orange Town employees are mourning the untimely passing of Tim Smith, our fire marshal,” said Vaughan Dumas, Orange Fire Chief, according to a press release from the department.

“Tim was an invaluable member of the town’s public safety corps and will be missed here in town and across the state,” added First Selectman James M. Zeoli.

Dumas said Smith was called to a structure fire at 161 Tyler City Road around 1:20 p.m. Sunday to determine the cause and origin of the fire. He had completed that task and was returning home when he was involved in a motor vehicle accident in Woodbridge.

The Woodbridge Police and Connecticut State Police accident reconstruction team are investigating the crash. They will release their findings and comments when their investigation is complete.

Smith was a member of the Orange Volunteer Fire Department for more than 30 years. He became a town employee in 1986 as a deputy fire marshal and rose to the fire marshal’s post in April 1989.

In addition to being a certified state fire marshal, Smith was a fire service instructor for the Valley Regional Fire School. He received an award from the International Association of Arson Investigators in 2015 for outstanding accomplishment in relation to an investigation of an arson fire on Golf Road.

Smith was known as a progressive and innovative fire official. He inaugurated the use of drones to investigate fires. He also implemented the use special software to track fires in town and report them to the state.

His family has requested privacy as they mourn their loss, said Zeoli. Funeral arrangements will be announced.

Man Killed in Crash of Small Plane in AL