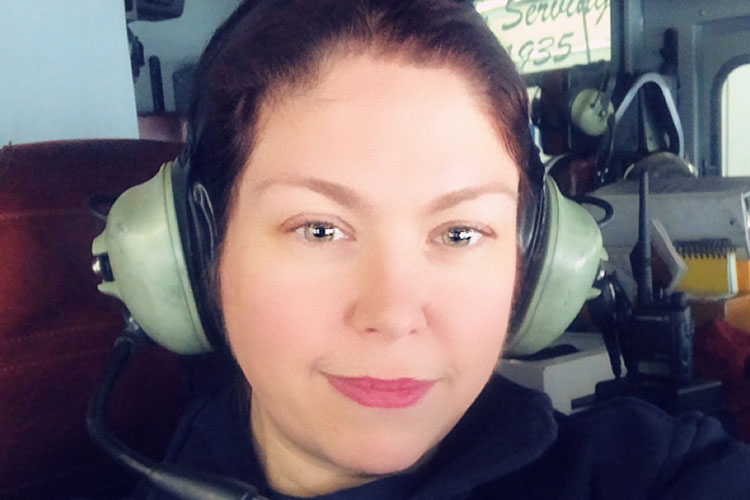 In April 2018, we had a house fire in Louisa County, Virginia, (where I volunteer) and the incident commander, who is fairly young but well educated, asked me to establish rehab. We have no formal policy for rehab, so the discussion was, “Do you want real formal rehab or me to get some water for the crews and make sure no one is dying?” He said, “Nope, formal rehab, and if anyone gives you any trouble to let me know.”

So, we set up the cardiac monitors, water, a clean zone, and so on, using the International Association of Fire Fighters’ (IAFF) guidelines. The crews were stunned and shocked, and a little resistant. After the incident, a formal policy was submitted to the chief.

The Elephant on the Fireground: Secrets of NFPA 1584-Compliant Rehab

Reducing Firefighter Health Risks Before, During, and After Incidents

I began researching to find out how many departments had rehab policies and what did they contain? I went to twitter and Facebook and got flooded with information e-mailed to me from around the country. Some of the responses were unique and mind blowing; others were cut-and-paste jobs from guidelines like those from the IAFF. Working at a premier level 1 trauma center, I had tons of resources to vet some of the clinical medical information, which I did. I was sent studies from around the country regarding some of the items in policies that I thought were unique.

I found that there is a lack of information, though. No one in the public service realm “owns” rehab. The firefighter 1 and 2 textbook has a paragraph on it. The EMS textbooks have a paragraph that talks about the rehab supervisor. The officer textbook doesn’t mention it at all. The chief level textbook is also blank about rehab discussions. Only two books mentioned rehab–the incident safety officer book (which paired rehab with physical fitness) and a specific Emergency Incident Rehab book from Brady Publishing.

This was a major issue for me. It showed me that no one owns this topic, so that means most people aren’t doing it to its fullest capabilities and the training on it has got to be on-the-job training. Now, who should own it? That is a debate for another day.

What We Need to Do Now

Departments need to first and foremost have a policy in place. Many agencies that are smaller, rural. and volunteer have no policy. Some agencies that do have a rehab policy have it set as an EMS function. If the department is combination EMS/Fire, it is easy to lay out a policy and ensure that the guidelines for rehab are being met–acceptable blood pressure ranges, authority to remove crews from scenes because of medical reasons, for example. However, if the rehab is tasked to a private EMS agency or even an EMS-only agency, there may be some confusion as to what needs to be done, who is in charge, and who has overall authority. These items should be ironed out prior to an incident.

For example, if an agency uses a private EMS agency, (AMR, Rural Metro, for example), there should be meetings between the agencies to discuss the fire agency’s policy. All employees at the EMS agency should be given the policy if the employees change from day to day or location to location. Additionally, the fire agency should designate a rehab liaison. This liaison should do the following: ensure that the rehab policy is being administered properly; collect the documentation of the vital signs and treatment logs for the fire agency personnel; oversee the release of personnel or mandate them to remain in rehab; act as the go-between for the IC, reporting back the number of personnel in rehab and their status, and dispersing new assignments given by the IC on clearing rehab.

A multitude of benefits can come out of adjusting the rehab policy. Being able to ensure that crews are fit for their next assignment can mitigate any fatigue injuries and possibly catch any cardiac-related emergencies and mental health concerns.

We don’t often don’t consider s mental health on an emergency incident. If this is an incident that has a loss of life, a  responder injury or death, or another sensitive situation, we can make every attempt to mitigate that in the rehab setting. Someone showing anger and aggression, guilt or profound sadness after a downed firefighter should not be permitted to go back into the incident. A chaplain, mental health professional, CISM team, or some other resource should be called to the scene to render immediate assistance to the crews. Having that person to talk to immediately and being able to get resources/services in motion will be invaluable.

There are other additions that could be made to the rehab protocol that might possibly have a beneficial effect on the number of post-response cardiovascular deaths we have been experiencing. These protocols are being used in some other fire departments.

The most important change a department could make relative to a rehab policy is to create a policy first. Then, it should be continuously reviewed and updated based on evidence-based medicine. One person should be delegated to overseeing the policy and ensuring that it is enforced.

Our current culture seems to think that the other side knows what should be done, but no one is teaching this at the national level. There needs to be a push from EMS or Fire on who owns this, and it needs to be added to the textbooks and taught to providers.