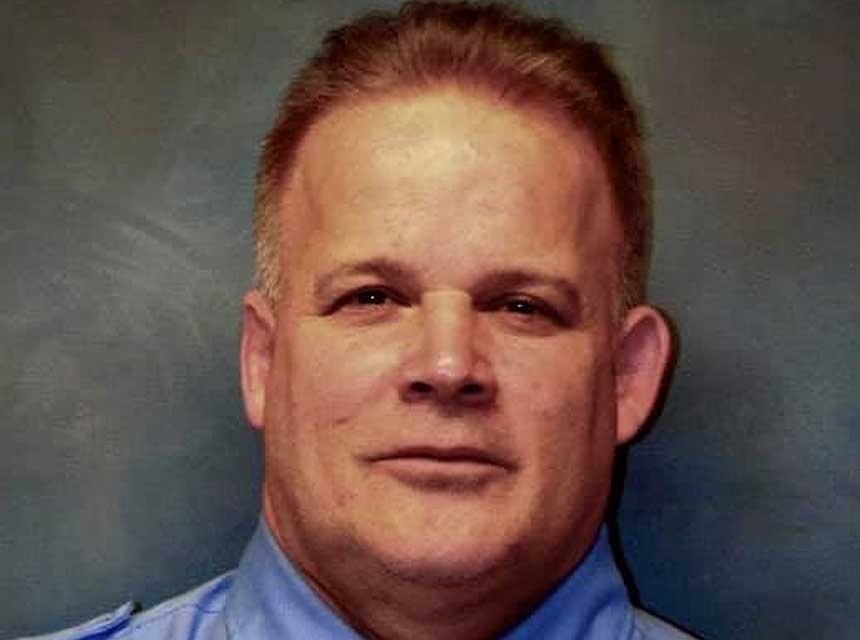 A veteran firefighter who rushed to Ground Zero after the Sept. 11, 2001, attacks has died of the coronavirus — the first active-duty city firefighter to succumb in the deadly COVID-19 pandemic.

“He ran toward danger his entire career, searching for those trapped by flames and doing all he could to save them. Our entire Department mourns his loss,” FDNY Commissioner Daniel Nigro said.

Ferrugia joined the FDNY in 1990 and was assigned to Ladder Company 142 in Queens.

He’s the 13th member of the FDNY to die from the virus, which has claimed the lives of five EMS members and seven civilian employees.

“New York City firefighters and their families are a tight-knit group, which makes this tragedy especially heartbreaking and devastating to us all,” said Andrew Ansbro, President of the FDNY-Uniformed Firefighters Association.

“We call our @FDNY firefighters New York’s Bravest because they fight for our city to the very end. That was true of Firefighter Joseph Ferrugia,” the mayor tweeted. “Join me in keeping his family, friends, and brothers and sisters in the FDNY in your thoughts tonight.”

Ferrugia was most recently assigned to the Rebreather Unit, in the FDNY’s Special Operations Command. He trained firefighters, and responded to incidents involving extensive work underground and in tunnels.