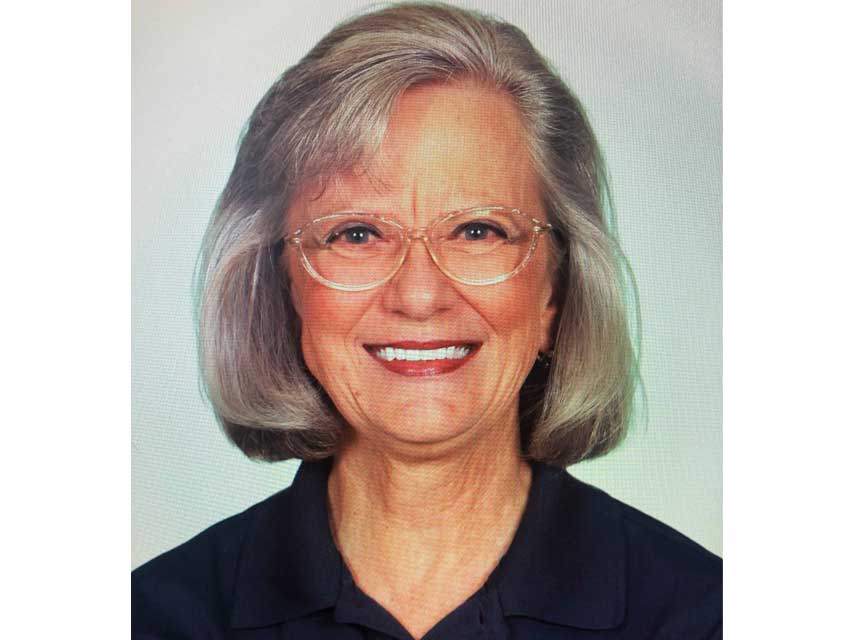 A volunteer firefighter was killed was battling the August Complex Fire in California, according to the U.S. Fire Administration.

On Monday, August 31, 2020, Firefighter Diane Jones, 63, who worked for a private company during the wildland fire season, KL Farms/Fire LLC, was battling the wildfires in the Mendocino National Forest in California when she was involved in a vehicle crash along with two other firefighters.