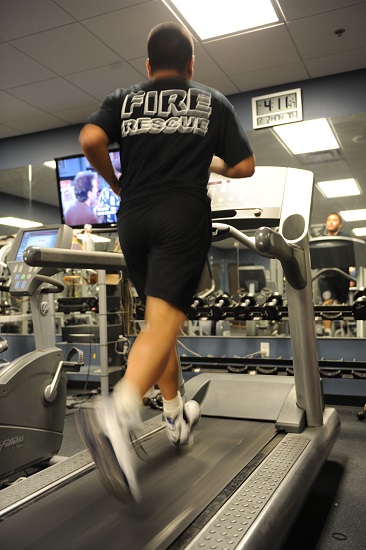 Although National Fire Protection Association (NFPA) 1582, Standard on Comprehensive Occupational Medical Program for Fire Departments, speaks to the need for incumbent or entry-level firefighters to have annual physicals, this is not a reality for the American fire service. In fact, at a recent conference that was attended largely by predominantly health and safety officer types, a packed room of these attendees was asked if they had ever read NFPA 1582; only a few hands went up. 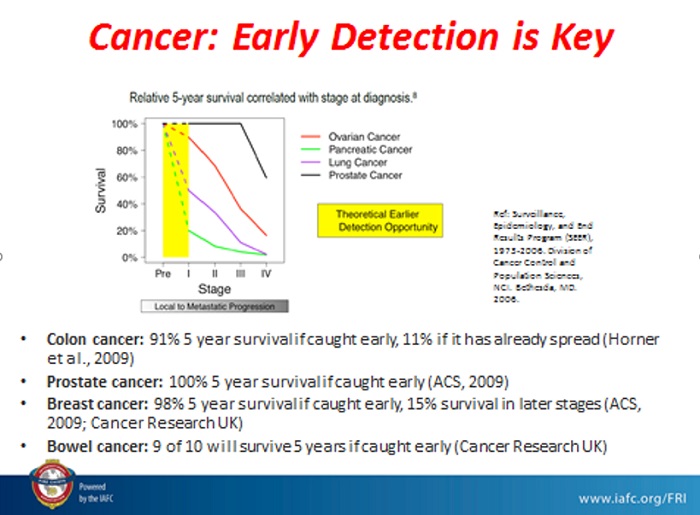 A 2016 survey conducted by the International Association of Fire Chief’s (IAFC’s) Safety, Health and Survival Section that had 9,000 respondents and which followed up on a 2006 survey on the same topic showed that, although improvement had occurred, work still remains to ensure that every firefighter receives a fire service physical. Eighty percent of career departments reported offering members a physical, while a far less number of all-volunteer departments offered one to its members. The specific results in Table 1 are broken down by department type.

The saying, “A picture is worth a thousand words” explains how medicine has informed us about many disease processes and cancers, particularly regarding early detection equating to greater survival rates. Recently, one medical physical provider published data for 2017 that examined approximately 12,000 firefighters who took NFPA 1582-compliant physicals with the use of an additional diagnostic ultrasound screening. Thirty-two percent of those firefighters reported to have a “significant finding” that required monitoring, a further follow-up, or a need for clinical management. Nearly 12 percent of those same firefighters were identified as having suspicious masses found by the ultrasound screening that required continued monitoring, further diagnostic work, or removal. Last, approximately 12.5 percent of those same firefighters had some type of underlying, significant cardiovascular issues such as hypertension, elevated cholesterol levels, or abnormal stress.

These findings underscore how our underlying medical risk factors become everyone’s risk factors on the fireground or at an emergency incident. Firefighters are not immune from the disease processes that effect members of the general population; in fact, we are members of the general population, but we have unique occupation environmental factors that confront us over the course of our service. Evidence-based fire service research has demonstrated that heat stress may attribute to cardiovascular strain and occupational toxin exposure to certain cancers at higher rates in firefighters than in other occupations. We continue to see line-of-duty deaths and disabilities from cardiovascular disease as well as sobering numbers of occupational cancer deaths. With annual firefighter-centric physical examinations aimed at early detection, identification, and treatment of modifiable and controllable risk factors, these deaths are preventable.

In response to this need, the IAFC’s Safety, Health & Survival Section developed “A Healthcare Providers Guide to Firefighter Physicals” and is now available online. It can be printed out and taken directly to any health care provider, who can then help members understand the unique occupational health risks they face and subsequently recommended appropriate diagnostic screenings. If you haven’t had your annual physical yet, what are you waiting for? Download the guide and get started! The life you save may not only be your own but that of your crew.

Todd J. LeDuc, MS, CFO, FIFirE, is an executive assistant chief with and a 28-year veteran of Broward County (FL) Fire Rescue, aninternationally accredited career metro department. He has a master’s degree in executive fire service leadership, is a credentialed chief fire officer, and is a Fellow in the Institute of Fire Engineers. LeDuc is a peer reviewer for professional credentialing and agency accreditation. He speaks and publishes articles frequently; serves on numerous editorial and advisory boards; and has conducted more than 50 fire department evaluations, master and strategic plans, and feasibility studies on three continents. He can be reached at tjlbcems@aol.com.

Are You a Tactical Athlete?

Smokejumper Dies After Being Injured at NM Wildland Fire