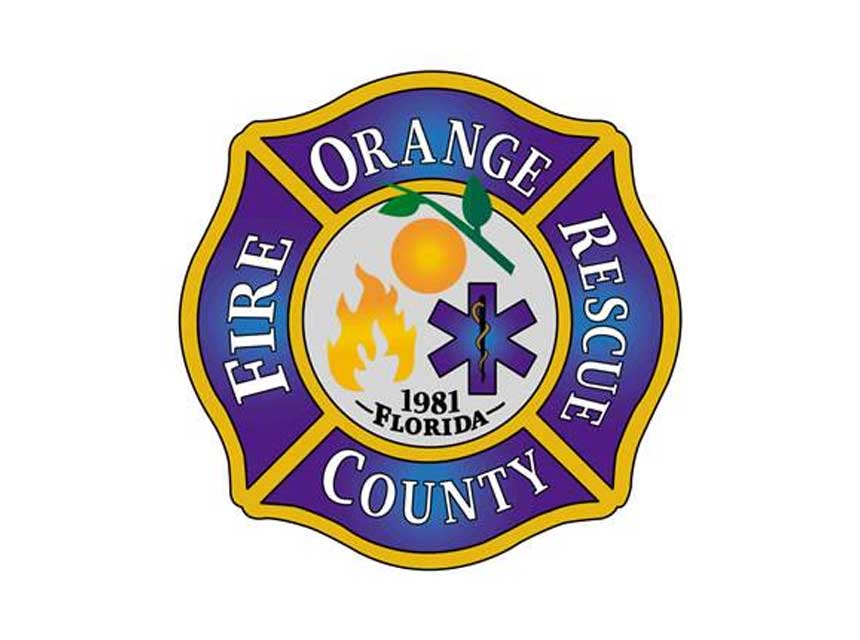 Florida Gov. Ron DeSantis, who has threatened Orange County with potentially millions of dollars in fines for requiring its employees get vaccinated for COVID-19, criticized as “ridiculous” the firing of a battalion chief for not writing up firefighters who missed a deadline to provide their vaccination status.

“I think the firing was totally inappropriate,” DeSantis said at a press conference Wednesday in Brevard County where he discussed conflicts between school COVID-19 policies and parents’ rights. “I think it’s ridiculous. These are people that have served our communities, and they’re being tossed aside.”

Battalion Chief Stephen Davis, a 14-year veteran of fire/rescue, “was terminated on the grounds of failure to follow a direct order,” OCFR spokesperson Lisa McDonald said in a statement. “The insubordination was the result of his refusal to issue disciplinary action on October 5, 2021.”

Davis is among the 44 firefighter-plaintiffs who sued Orange County in circuit court Sept. 30 over Orange County Mayor Jerry Demings’ vaccination directive, calling the mandate “unlawful, unconstitutional and highly invasive.” Davis has an unlisted number and could not be contacted through Fire/Rescue.

“Whatever we can do, we’re going to do to stand by [him],” the governor said.

Employees were required to provide proof of vaccination status by Sept. 30 unless they asked for a religious or medical exception.

More than 500 of the county’s 1,331 unionized firefighter/paramedics had not submitted certification of vaccination by the deadline.

Demings initially said employees could be fired for refusing to be vaccinated, but reduced possible punishment to a written reprimand.

“It was never my intention to terminate anyone from our employment,” Demings said Sept. 24 when he decided not to fire unvaccinated paramedic/firefighters. “We’re a compassionate and caring employer, but we also must balance that with protecting our employees and the public.”

Spokesperson Kelly Finkelstein said the mayor would address the governor’s remarks at a COVID-19 briefing Thursday.

Public Safety Director Danny Banks said a written reprimand was a “pretty significant” discipline that could disqualify employees for promotion.

The attorney for the firefighters, Rachel Rodriguez of West Palm Beach, did not immediately respond to messages seeking comment.

The governor was asked about Davis’ firing Wednesday after a press briefing, calling the termination both illegal and political.

“There’s going to be a response and, I think, ultimately, he will prevail,” DeSantis said of Davis.

“How is it right to force somebody to lose their job, you know, over this issue?” asked DeSantis, a Republican. “This is very political.”

A Democrat, Demings has said the county has the legal authority to require vaccination for employment and a duty to protect the public and staff.

The governor previously shared his microphone during press briefings with first-responders who said they opposed vaccination mandates, including veteran Orange County firefighter/paramedic Maria Bernard, also a plaintiff in the lawsuit. DeSantis said Wednesday vaccination was a personal decision.

He said vaccination mandates have caused “huge fissures in our society.”

“It’s been very, very divisive. It’s taken people who were agnostic about the vaccine and turned them into major, major opponents,” he said.