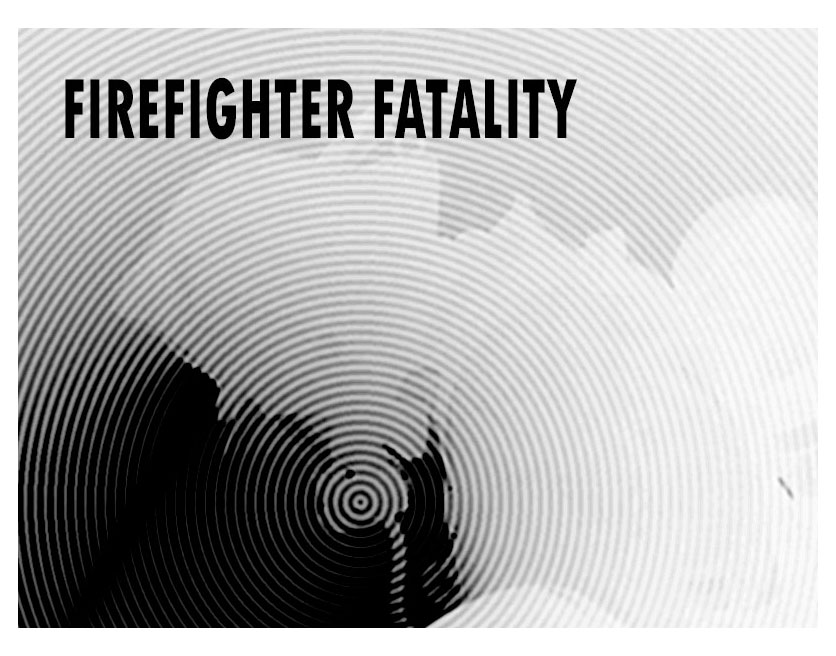 An unidentified firefighter passed away after falling ill at the scene of a house fire Sunday in Iaeger, West Virigina.

According to FOX 59, the firefighter was trying to stop a person from going back into a fully engulfed home and soon began to feel sick. He died in an ambulance en route to the hospital.

According to the report, officials suspect the death was related to smoke inhalation, but few other details were available.

While at the scene, Firefighter Russell K. Roberson, 42, evacuated a home owner from a second residence that had started to burn. He became ill and while being transported to the hospital, passed away. The cause of his death has not yet been determined.