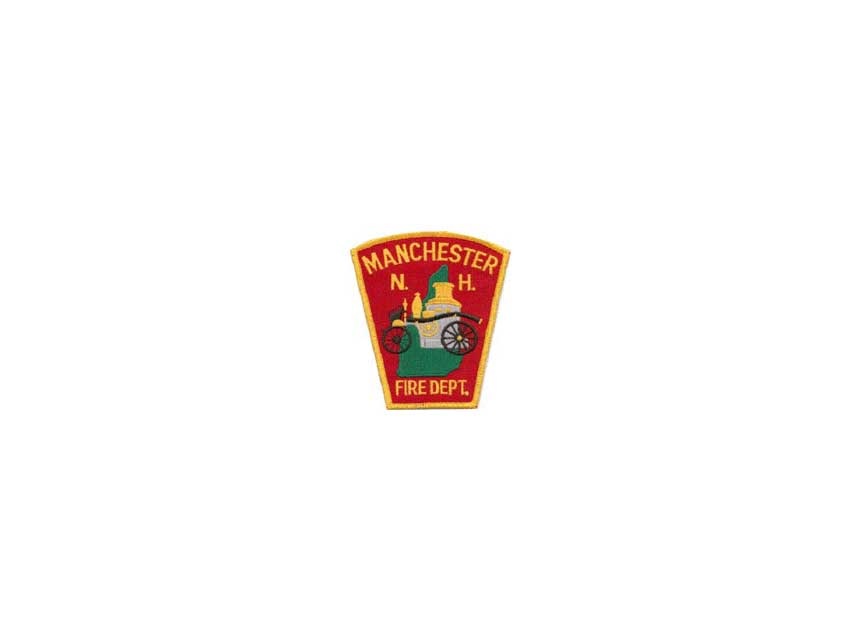 An assistant chief with the Manchester (NH) Fire Department has reportedly passed away, according to reports.

Earlier today, the City of Manchester Fire Department announced the untimely death of Assistant Chief Brendan M. Burns. Assistant Chief Burns, 45, joined the department on March 11, 1996, and was promoted to the assistant chief position on September 29, 2019.

On Wednesday, September 30, 2020, Assistant Chief Burns was reported missing by his family. After a brief investigation he was located by local authorities, a press release from the city said.

The department has brought in the Granite State Critical Incident Stress Management Team to provide grief counseling services for its members.