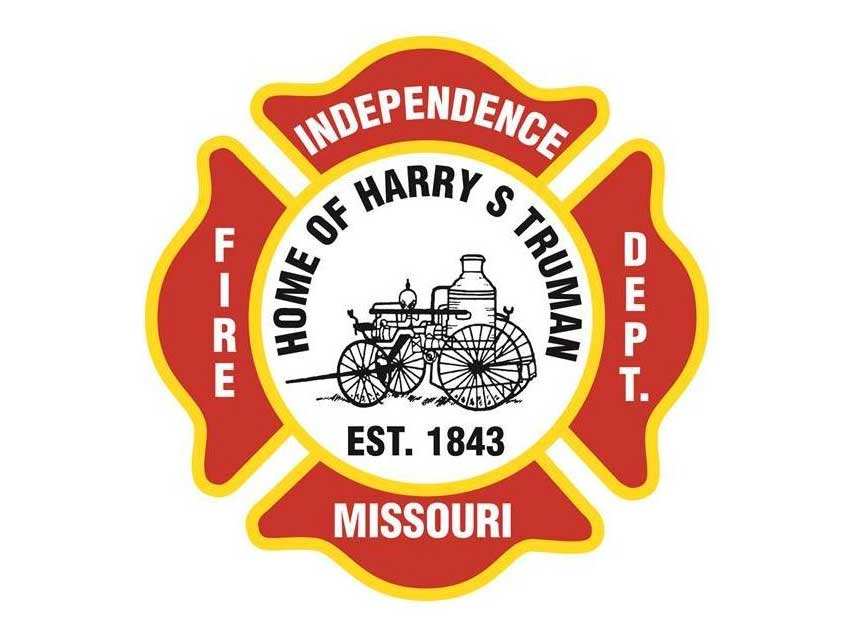 A firefighter in Independence, Missouri, has passed away after falling ill at the scene of a fire, according to reports.

The City of Independence’s Facebook page said that at approximately 1 p.m. on May 7, 2020, Stations 2, 3, 4, and 5 responded to a potential residential fire in the 9600 block of 33rd St. South. Upon arrival at the scene, one of the firefighters on a responding crew reported shortness of breath and remained in the vehicle with a fellow firefighter while others addressed the fire.

Crews determined the reported fire was an illegal open burn. When the remaining crews returned to the pumper truck, the firefighter in question was unresponsive. Medical care was immediately started on the firefighter and he was transported in critical condition to Centerpoint Medical Center, where he was later pronounced deceased.

The firefighter’s identity and other details will be released after family notification and when service information is available.

CA Firefighter Succumbs to Injuries After Being Struck at Collision Scene