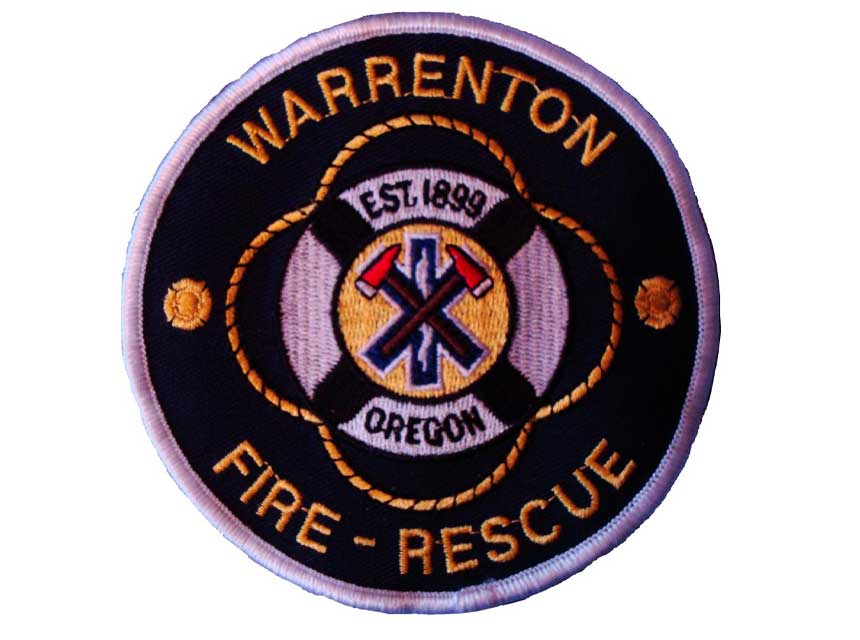 Oct. 18—WARRENTON — Despite fears that Warrenton would lose many firefighters over Gov. Kate Brown’s coronavirus vaccine mandate, in the end the fire department may see a net gain.

In a letter to the governor in September, Mayor Henry Balensifer warned that he would be forced to declare an emergency and request outside resources, such as the Oregon National Guard, if firefighters quit over the state mandate.

Fire Chief Brian Alsbury had said that the number of firefighters could shrink from 23 — three paid staff and 20 volunteers — down to single digits if unvaccinated staff left the fire department and others quit in solidarity.

“We’ve been trying to provide as much information and support and room for people to make whatever decisions they need to make,” Balensifer said.

Many vaccine-hesitant firefighters ultimately consulted with their doctors and “a bunch got vaccinated,” he said.

In addition, five new people decided to volunteer with the fire department, Alsbury told Balensifer. “So we added to our ranks,” the mayor said.

The overwhelming majority of the fire department is now in compliance with the state mandate, Balensifer said.

Alsbury told each of the volunteers that if they had doubts about the vaccine, let’s talk, according to a report by KMUN. He aimed to knock down misinformation with information and that helped.

“Our volunteers have put a lot of their feelings aside, and personal beliefs, and now we are 99% compliant with the state mandate and you know that 1% is possibly one person that still has not given me a commitment,” the fire chief said last week.

Brown had set a Monday deadline for health care workers, teachers and other school staff in Oregon to get vaccinated against the virus.

Both Balensifer and Alsbury have said they are vaccinated.

The mayor is “relieved, grateful and thankful to the sacrifice that our volunteers continue to make for the community,” he said.

“And I am heartened that the Warrenton spirit still endures,” he continued, “which is that, when an issue comes, people volunteered and stepped up.”

The mayor added: “We could always use more volunteers in our fire department. It’s a great group of people and a great place to volunteer.”