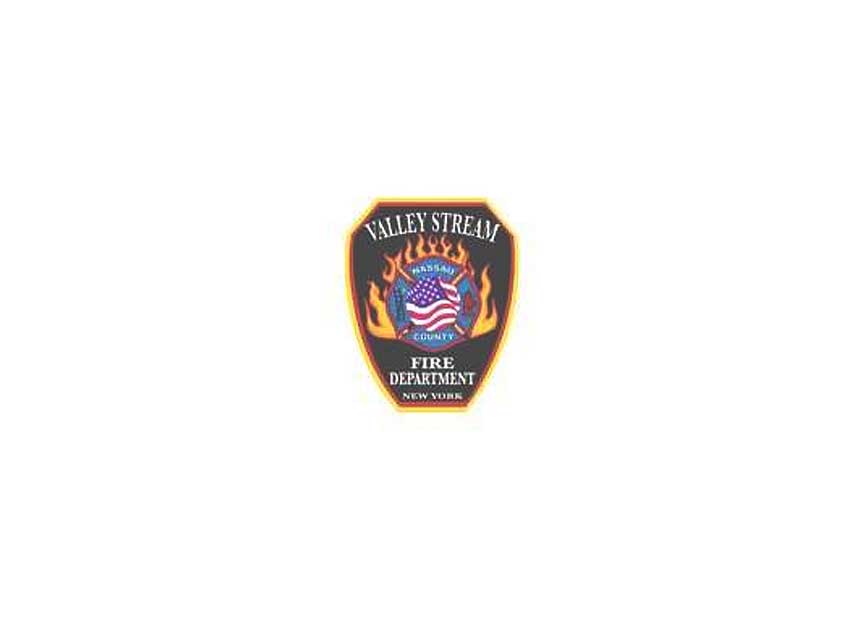 A longtime firefighter and EMT in New York who responded to the 9/11 attacks died after being exposed to the coronavirus, according to reports.

The U.S. Fire Administration reported that on March 24, 2020, Valley Stream (NY) Firefighter/EMT Michael Field responded to a medical emergency at a residence where a patient had a known case of COVID-19. He subsequently contracted the virus and passed away on Wednesday, April 8, 2020.

Fields reportedly worked as an EMT in New York City for more than 15 years, where he worked on the Fire Department of New York‘s EMS Unit 12 Charlie during the September 11th terror attacks on the World Trade Center, the department’s Facebook page said.

This week several reports of firefighter deaths related to COVID-19 have emerged, including members in Detroit, Chicago, North Carolina, and Pennsylvania.

CA Firefighter Back on the Job After Suffering Cardiac Arrest