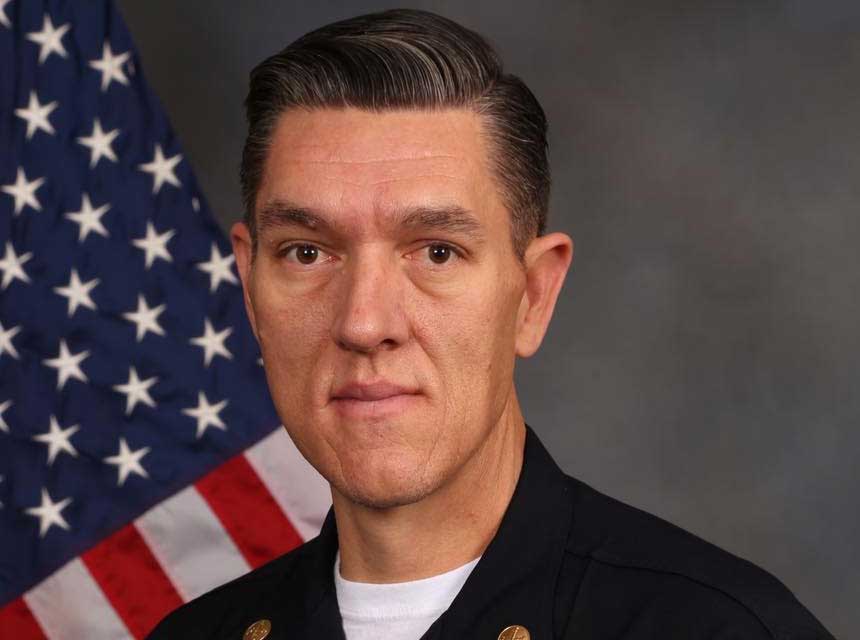 Oakland (CA) Fire Department Assistant Chief Sean Laffan, 42, has passed away after he collapsed in the office of the fire department’s administrative building.

According to the U.S. Fire Administration, on Monday evening, November 16, 2020, Interim Assistant Fire Chief Sean Laffan, 42, collapsed in an office of the Oakland Fire Department’s administrative building. Staff on-site began performing life-saving measures until Laffan was taken by ambulance to Summit Medical Center in Oakland. Later that evening, Laffan suffered a prolonged cardiac arrest and, despite all resuscitative efforts, passed away.

“We are shaken by this immense loss and focused on restoring the emotional health of this department and the Laffan family who are devastated by this tragedy,” said Interim Fire Chief Melinda Drayton.

“Sean Laffan was a dedicated member of the Oakland Fire Department. He began his career in Oakland Fire twenty years ago, graduating from the Fire Academy on December 23, 2000, and he represented our department and the City of Oakland with distinction and enthusiasm for the fire service and our community throughout. Right now, we are working together across all ranks to ensure that his service to the residents of Oakland is honored and celebrated, and we’ll continue to take cues from the Laffan family to ensure we are responsive to their needs and wishes during this extremely challenging moment.”

He is survived by his parents, wife, Sabrina, and three sons Caeden, Connor, and Cooper. Our hearts go out to the entire Laffan family, and all who know him, worked alongside him, and loved him.

CA Firefighter Succumbs to Injuries After Being Struck at Collision Scene