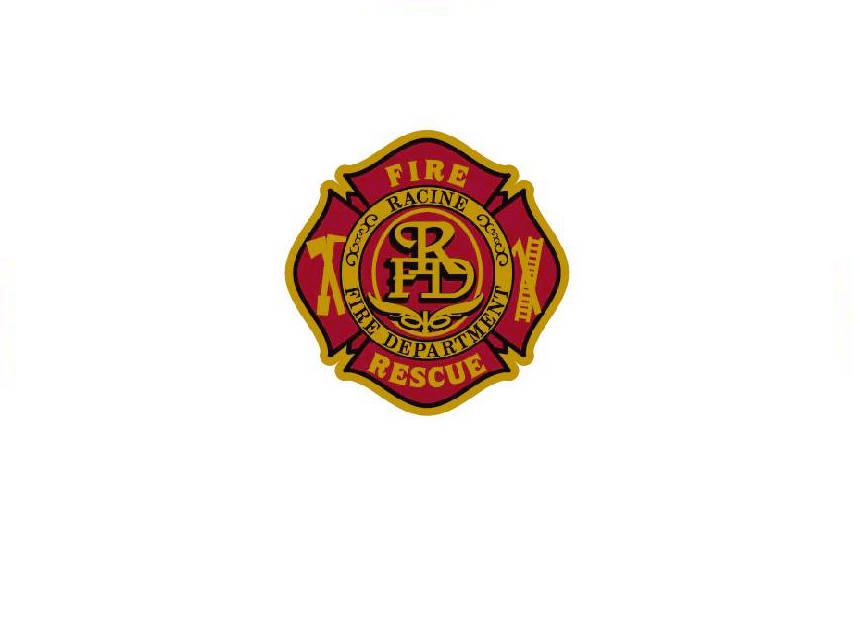 Nov. 14—RACINE — For the past eight weeks, City of Racine employees who are unvaccinated against COVID-19 have been required to be tested weekly for the novel coronavirus.

Via an open records request, The Journal Times obtained testing data from the past eight weeks. No individual employee’s vaccination status was included, but the numbers of employees tested weekly by city department was provided.

While vaccination rates of city employees have increased in recent weeks, half of those forgoing the vaccine work in public safety. Firefighters and police officers still have the lowest rates of vaccination among City of Racine employees, although their vaccination rates are still higher than the general public’s.

The data also revealed that the majority of the workforce was vaccinated at the time the policy took effect.

The City Council implemented the policy in September: City employees who were not vaccinated were required to deliver to Human Resources proof of a negative COVID-19 test every week.

The testing policy was put in place as the number of cases of COVID remains high in the city and the rate of vaccination remained low, compared to the state and national averages.

The results for Sept. 17 demonstrated that more than 80% of the city’s workforce was already vaccinated. By Nov. 5, that number was closer to 85%.

The number of people testing from week to week fluctuates due to vacations, scheduled days off and changes to the number of people employed by the city. As such, in the data presented, it was not possible to know exactly how many city employees are or aren’t vaccinated.

On the first week of testing, 155 of the 835 city employees handed in a test that week. Approximately half of those 155 were in public safety.

The city’s largest departments showed the following results for full-time employees the week of Sept. 17:

* Of the Racine Fire Department’s 130 employees (including firefighters and auxiliary staff), 30 turned in a negative COVID test, or about 23% of the department.

* Of the Racine Police Department’s 229 employees (including officers and civilian staff), 49 turned in a negative test, or about 21% of that department.

* Of the Water/Wastewater Department’s 93 employees, 14 turned in a negative COVID test, or about 15%.

By Oct. 8, those numbers changed slightly when Human Resources separated the civilian and sworn employees of the RPD and RFD.

On that date, 50 of the Racine Police Department’s 171 police officers were tested for COVID-19, meaning about 29% of the city’s cops are unvaccinated.

Of the RPD’s civilian staff, just three of the 43 civilians turned in a negative COVID test, or about 7%.

According to figures tracked by the National Law Enforcement Officer’s Memorial Fund and other organizations, COVID-19 killed more police officers in 2020 than all other causes combined; the number of American police officers who died from COVID was five times higher than those killed by gunfire. Police unions nationwide have pushed back against vaccine mandates.

The percentage of city employees who remain unvaccinated has decreased substantially.

In May, 34% of the city’s workforce was unvaccinated.

Statewide, 65.9% of Wisconsinites over the age of 18 are fully vaccinated, according to the Wisconsin Department of Health Services. In Racine County, the percentage of fully vaccinated adults is 63.5%.

During the last week for which results were available, the week of Nov. 5, only 15% — 125 people — of City of Racine employees turned in a weekly COVID test, meaning that about 85% of city employees appear to be vaccinated. But 70 of those 125 apparently unvaccinated employees were from the non-civilian side of public safety.

The number of employees from DPW turning in a negative COVID test dropped to 22, or 16% of those employed in that department.

The Racine Public Library, for example, had two turn in a negative test, and those two were from the part-time staff; that means the library likely has a vaccination rate above 96%, since the library employs 61 people.

For the week of Nov. 5, the City Attorney’s office, the civilians at the Fire Department, and Human Resources had no tests — as everyone in the office was either vaccinated or had an exemption. In the mayor’s office, one of seven staff members appears to be unvaccinated.

In the Department of City Development, five of 31 employees were tested for COVID-19 the week of Nov. 5.

In the City of Racine Public Health Department, just one of 25 employees appears to be unvaccinated.

The Finance Department reported the week of Nov. 5 that two of its 16 employees were tested.

Adam Rogan of The Journal Times contributed to this report.