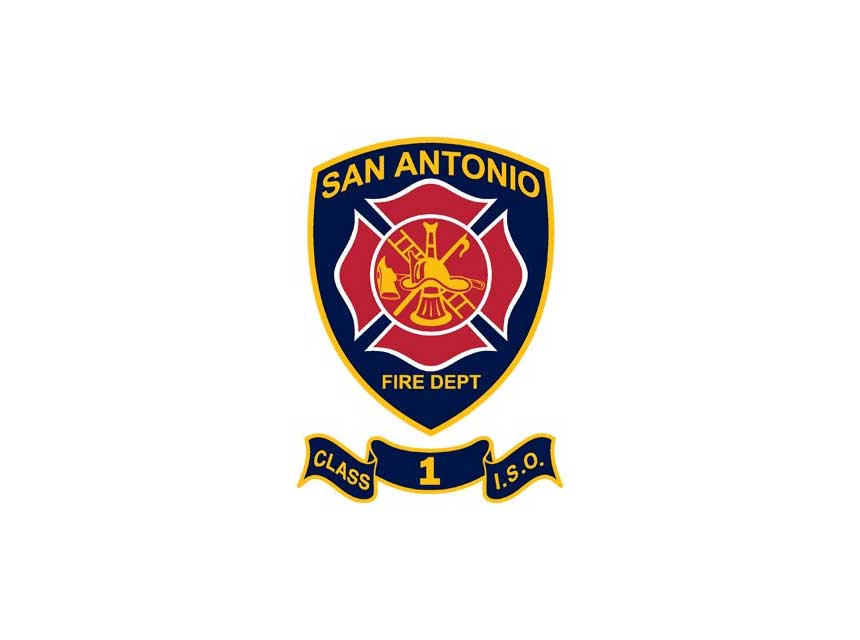 May 11—A San Antonio firefighter who was fired two years ago after he was accused of drunken driving is trying to get his job back through the appeal process outlined in the fire union’s contract with the city.

Arbitration proceedings began Tuesday in the case of former San Antonio firefighter Albert Cerda, who was fired in May 2019 after the fire department said he led a Selma police officer on a nine-minute car chase, at one point swerving into oncoming traffic.

Selma police officer Josten Rodriguez testified that the pursuit started around 6:30 p.m. on Feb. 24, 2019, after he observed Cerda’s vehicle stopped in the right lane of Retama Parkway.

Rodriguez said he approached the vehicle and tried to get Cerda’s attention, to no avail. Cerda was slumped over the steering wheel with a Bud Light can in the cup holder beside him, Rodriguez said.

“I kept knocking on the glass, trying to get some kind of response from him,” Rodriguez said.

Rodriguez said he jumped into his vehicle and tried to stop Cerda by turning on his police lights and siren. He also issued commands over a loudspeaker on his police car.

Cerda pulled over about nine minutes later and stepped out of his vehicle.

“I immediately detected the strong odor of alcoholic beverages, and he had glossy red eyes,” Rodriguez said. “Those are typical indicators of alcohol intoxication.”

Cerda denied drinking any alcohol, Rodriguez said. He said the 24 oz. beer can belonged to his brother, who had been in the vehicle earlier in the day.

Rodriguez later obtained a warrant from a judge to conduct a DUI blood test, which revealed that Cerda’s blood alcohol level was 0.131, suspension records show.

Cerda was ultimately arrested on suspicion of driving under the influence, unlawful carry of a firearm and evading arrest.

Two of the charges against Cerda were later dismissed. The third charge, for drunken driving, was pleaded down to obstruction of a roadway. He is still on probation for that charge, court records show.

Fire Chief Charles Hood fired Cerda in May 2019 for allegedly violating five administrative rules, including bringing reproach or discredit on the department.

During cross-examination, an attorney representing Cerda said the firefighter was disoriented that evening because he hadn’t eaten all day.

He said Cerda — who had never been in trouble prior to his firing — was courteous during the arrest and never mentioned that he was a San Antonio firefighter or asked for any types of special favors.

Ben Sifuentes, another attorney representing Cerda, said the fire chief had never fired an employee for a DUI arrest until Cerda. The attorneys plan to argue that Cerda’s firing is an example of disparate treatment.