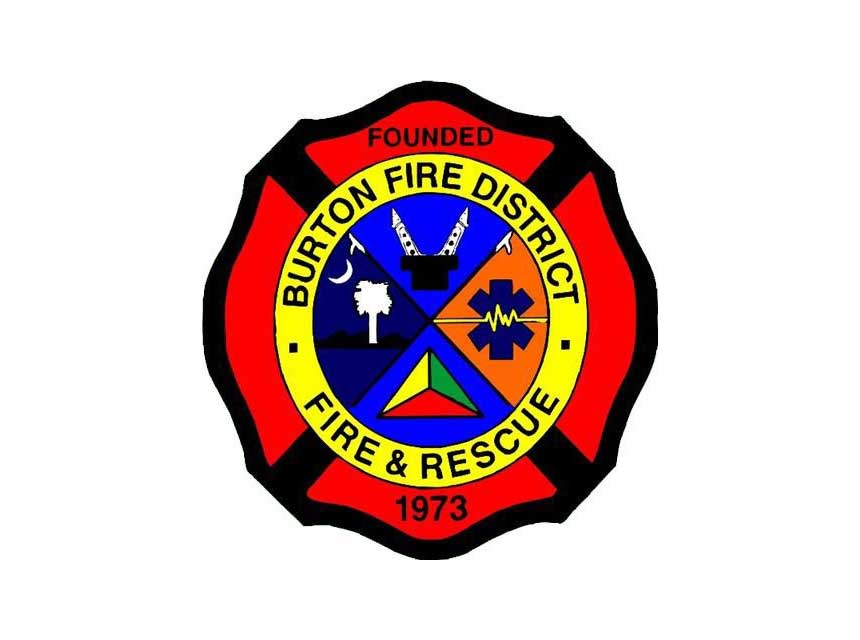 Jan. 6—A Burton man told firefighters to “leave his damn property.” It was New Year’s afternoon, and Brittany Nicotri and another firefighter with the Burton Fire District had arrived to investigate an unlawful fire on the man’s property.

The man refused to cooperate. Then, he coughed on Nicotri.

The man faces one count of assault and battery in the third degree, a misdemeanor in South Carolina, and one count of violating a county ordinance on outdoor burning.

The Island Packet and Beaufort Gazette newspapers do not name those charged with misdemeanors.

The man was within a few feet of Nicotri when he coughed on her, according to Maj. Bob Bromage with the Sheriff’s Office.

A Sheriff’s Office report accuses the man of “intentionally turning to cough on Nicotri.” He denied doing so.

Nicotri was wearing personal protective equipment “but it was unclear if [the man] was or had been around anyone with the virus,” the report said.

He was released from the jail the following day. If convicted, the man could face up to 30 days in prison.