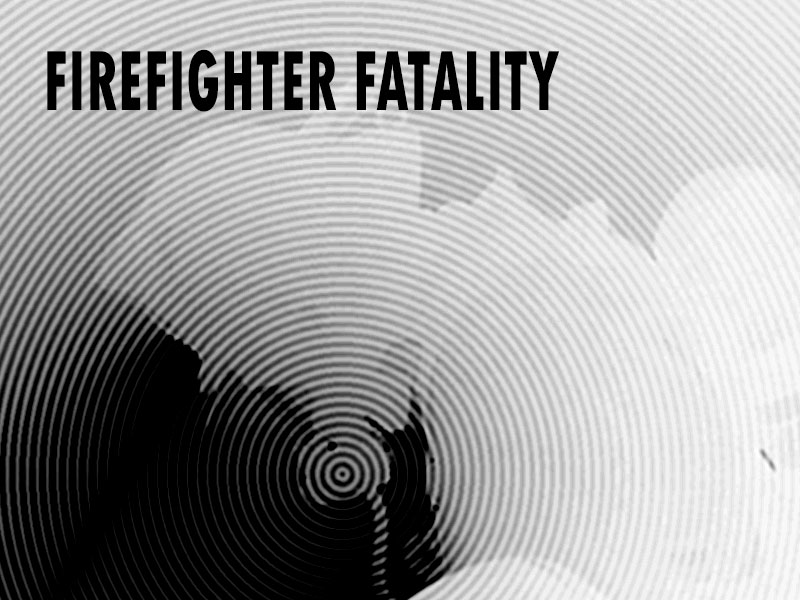 A fire chief in Texas was killed after a rollover crash Wednesday night involving a fire apparatus, according to reports.

KVIA reported that Fort Hancock (TX) Fire Chief Manuel Galindo Jr., 71, was driving the fire truck on Highway 20 when he began to veer off the road. He attempted to adjust the vehicle and get back on the road when the accident occurred.

Chief Galindo was reportedly ejected from the fire truck. He was not wearing a seat belt, according to the report.

According to the U.S. Fire Administration report, on Wednesday evening, February 12, 2020, Fire Chief Manuel Galindo, Jr. was driving a fire apparatus on East Highway 20 in Hudspeth County when he suddenly veered off the road.  He attempted to get the vehicle back on the highway but overcorrected. The apparatus flipped over and Galindo was ejected.  He was pronounced deceased at the scene.  Investigation into the accident continues. He had 35 years of service.