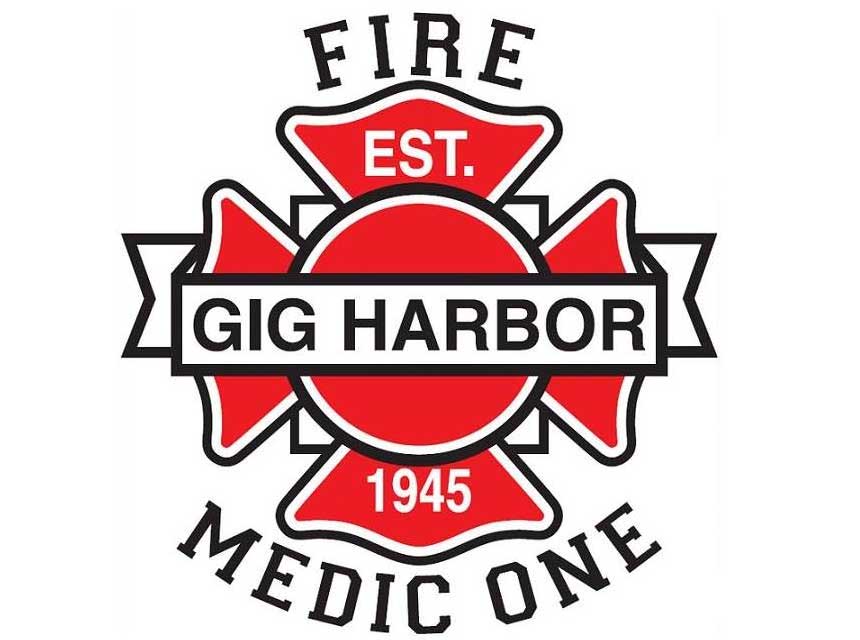 Aug. 8—Gig Harbor Fire & Medic One says that “post-traumatic stress injury” led to the sudden death of one of its firefighters, 47-year-old Eliza Hoover.

In a release Thursday, the district said it was important to “pause to reflect on the importance of mental health awareness within the industry of first responders” and that “acknowledging the post-traumatic stress injury (PTSI) that led to FF/PM Hoover’s death is the first step.”

“First responders regularly are exposed to both short-term and long-term cumulative stressors. Whether it is a single event or a career of chronic stress, mental injury can damage or lead to biological deficiencies within the brain,” the release said. “Those suffering from PTSI often struggle with substance abuse, major depression, and anxiety.”

Hoover, the first female firefighter in the district, died unexpectedly at her home July 26. A procession of fire apparatus was held July 30 in her honor.

The medical examiner has not released an official cause of death, though the fire district has indicated it was due to trauma associated with PTSI.

The Power of Peer Support in the Fire Service

‘Are You Okay?’ Firefighters and Psychological Rehab

Tina Curran, public information officer for the fire district, told The Gateway that the death was not being considered a suicide.

Rather, she said, it was a “by-product” of the job stresses of being a first responder.

“Life is messy, and all of us are dealing with difficult things,” Fire Chief Dennis Doan said in the release “Firefighters do too, plus the job.

“Every day firefighters respond to our community’s worst day and its repeated exposure to trauma. We don’t just go on one traumatic call; we go on thousands of traumatic calls over a career. Each one of these events is like putting a rock in a backpack. If we don’t take time to unload that backpack, it becomes too heavy for anyone to carry.”

The district said the statement was released in order to speak out “against the negative stigma that labels first responders seeking mental illness and post-traumatic stress injury treatment.”

Getting help is hard

“In a recent study, 92 percent of firefighters surveyed stated that they would not seek behavioral health care because of the associated negative stigma,” Doan said. “Unfortunately, getting firefighters help is difficult. The communities we serve see us as superheroes. Living up to that is not easy.

“The foremost challenge is overcoming those who stigmatize behavioral healthcare. This stigma labels anyone who seeks mental health treatment as weak and not a real firefighter because they cannot handle the stresses of the job. Yet, not seeking mental health treatment when needed can potentially have drastic effects on a person’s life.”

The department said it was providing “opportunities for their staff and their spouses to meet with mental health care professionals” and that they are working to “continue to strengthen their peer support programs.”

“The peer support team can provide a trusted resource at the station level to bolster resilience and help those in need take the difficult step of seeking professional help when necessary. Members are encouraged to participate in physical programs like the wellness fitness initiative. Together they grieve, and together they overcome.

“Even during this terrible time of loss, Gig Harbor Fire & Medic One is committed to embracing the lessons learned during this tragedy and making a better future within the fire service.”

A memorial service that will be open to fire department families is being planned. According to the wishes of the family, it will be a private service and the date and time will not be made public.

For those wishing to show support, the firefighter’s union, Gig Harbor Firefighters Local 3390, has been running a donation campaign that it said was “an official & family approved method of assisting in these difficult times.” The campaign can be found at https://unionly.io/o/npff/honoring-eliza-hoover.