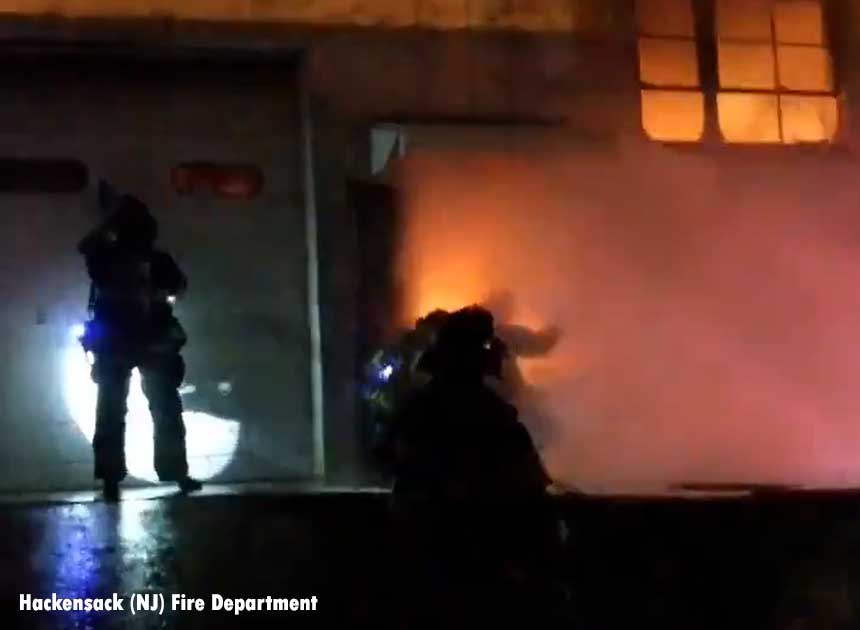 Hackensack (NJ) firefighters faced heavy fire conditions when they responded on Friday to a three-alarm warehouse in the city, according to reports.

According to NorthJersey.com, more than 80 firefighters from five municipalities responded to the fire scene at 10 Wysocki Place. Firefighters contended with high winds and low visibility at the scene, Hackensack Fire Department Capt. Justin Derevyanik told reporters.

There were no reported injuries, and the fire is under investigation.