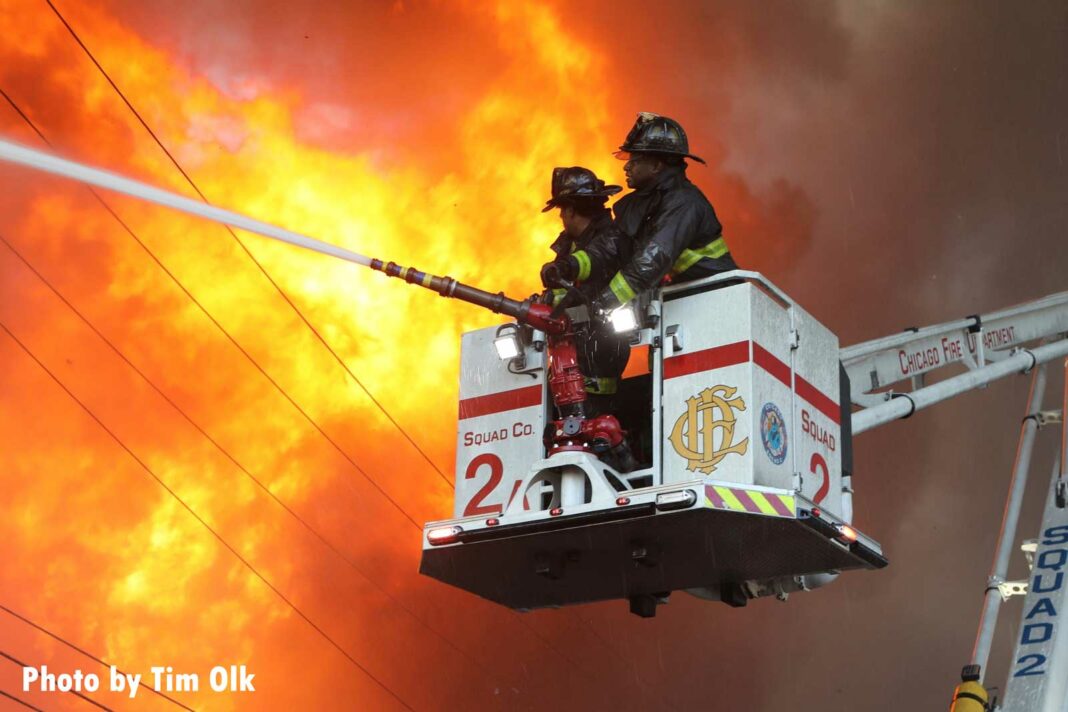 The fire occurred Thursday afternoon in a commercial building at 4425 W. 16th. According to ABC 7, the fire began around 8:45 a.m. in an auto body supply factory, and about 250 firefighters responded to the scene.