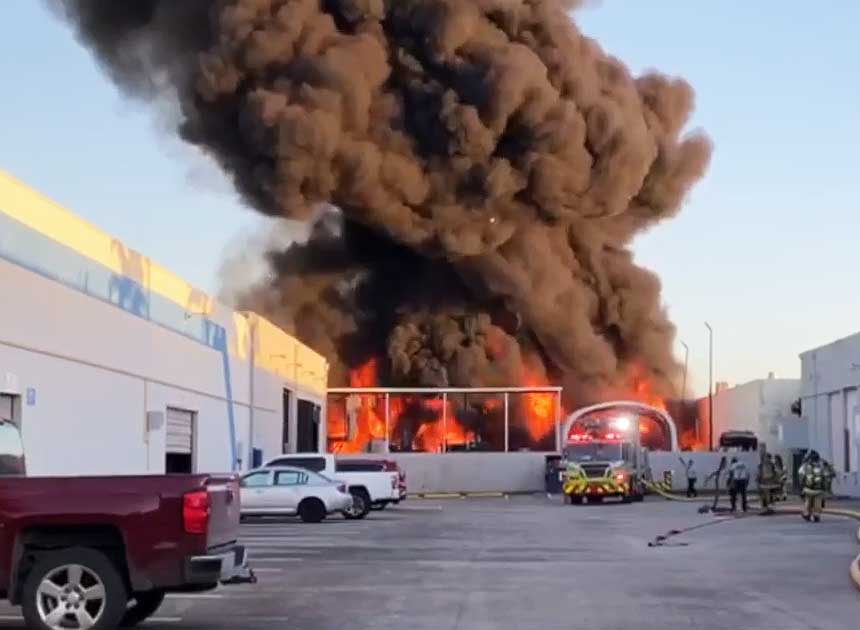 On Thursday, January 16, 2020 at 7:07 a.m., MDFR responded to a fire at an oil and filter recycling business on 8470 NW 68 Street. Units arrived to find heavy fire coming from the rear of the business. The building was evacuated as well as nearby business as a precaution.

Due to the magnitude of the fire, the call was upgraded to a second alarm in order to provide additional units to work the call. More than 30 units were on scene working to put the fire out, including our foam truck, a specialized unit used to put out petroleum-based fires. The fire was placed under control within an hour.

Video: Use of Decontamination Wipes

The E-Z RADIOCOM from Scott is a face piece-mounted communications system...