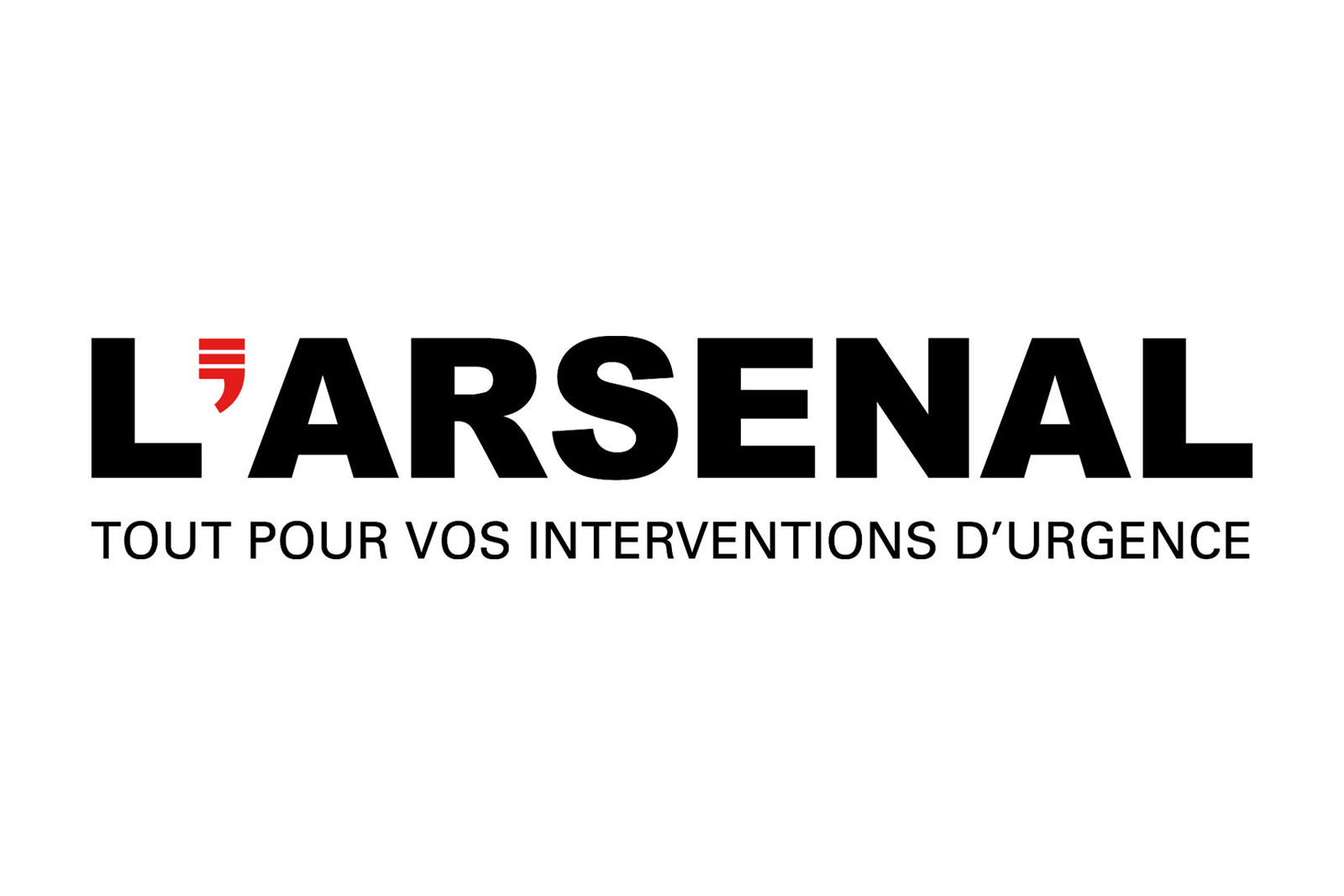 APPLETON, WI—Pierce Manufacturing Inc., an Oshkosh Corporation (NYSE:OSK) company, in collaboration with Canada-based Pierce dealer L’Arsenal based out of Drummondville, Quebec, announced that L’Arsenal has secured a four-year contract with Quebec City to provide fire apparatus.

The contract will include up to 11 new pumpers and aerial apparatus. The initial order will include:

The unique infrastructure, design and demands of SPVM’s territory make excellent maneuverability, visibility, and accessibility to critical gear essential in the design of the emergency vehicle.

“We’re proud to partner with the SPVM to design and build a custom Mobile Command Center that will provide optimal situational awareness as well as command and control capabilities for emergency responders,” said Steve Williamson, director of sales with Frontline Communications. “This valuable asset is integrated with the latest in communications technology and will support mission-critical incident response for the citizens of Montreal.”

Apparatus fulfillment for the SPVM, as well as the multi-year contract established with Quebec City, exemplify significant relationships representing growth throughout Canada for Pierce over the past five years. Since instituting an agreement in 2015 with L’Arsenal and MAXIMETAL, Pierce has integrated its custom chassis on new fire and emergency service apparatus for departments across Canada.

“We sincerely value our partnerships with public safety representatives and fire departments throughout our region, and we remain committed to supporting their needs with custom options and a strong focus on service,” said Louis-David Lemaire, co-president of L’Arsenal.