We have just received a very attractive catalogue from The American Fire Engine company, called “A Special Circular,” It contains views of the works of the company at Seneca Falls, N. Y., and Cincinnati, Ohio, besides a considerable number of illustrations of the various types of engines the company builds The “Circular ” deals principally with the reconstruction of steumers, and a number of pictures of those rebuilt are given, as well as entertaining description text.

A gas explosision at Rochester, N. Y., caused a $35 000 loss in Consistory hall, whose upper floors were gutted. The principal sufferers were the Mar sons, whose property was ruined, 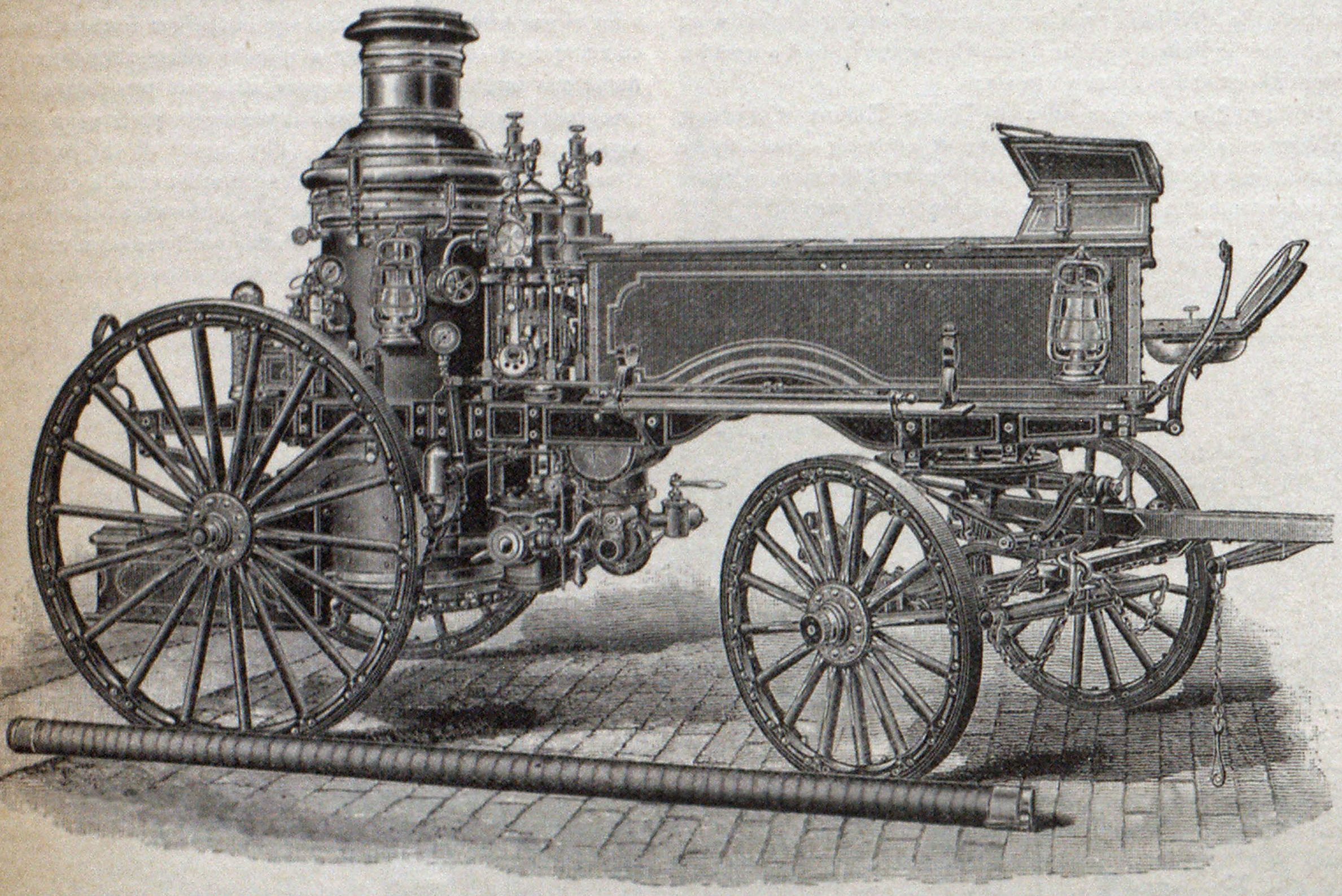 The exhibit of the American Fire Engine Company, Seneca Falls, N. Y., and Cincinnati, O., was located in Machinery hall, and comprised not only the engines, apparatus and tools within its space in machinery hall, but also four steam fire engines actually in service in the World’s Fair Fire Department. Of these three were of the “Ahrens” pattern, with the circulating coil or “ Latta” boilers, and to give an idea of the popularity of these machines it may be stated that Chicago uses sixty-five of them and St. Louis forty-two. The fourth was something entirely new, being a small “ Ahrens ” engine fitted with a hose box for carrying 700 feet of regulation hose; this is called the “Columbian” pattern, and, although only designed this present year, there are now several of them sold and they arc considered excellently adapted for city suburbs.

In the company’s space in machinery hall was a “ Clapp & Jones” pattern steam fire engine of 6600 pounds weight and 800 gallons capacity per minute. This is a double pump piston machine, with a coil tube boiler ; it is used very extensively in must of American cities, and is highly regarded in the New York Department. Another noteworthy engine which this company had on exhibition was a “SiUby Rotary ” weighing 6100 pounds and guaranteed to throw 700 gallons of water a minute. Both the engine and pumps of this machine are on the rotary principle, which meets with such favor among tiremen that there arc now about 1 too Silsby engines in use. For the officials of the smaller towns and villages the company exhibits a 3200 pound machine of the “ Button ’’ pattern, the capacity of which is 300 gallons per minute, and being of light draft no horses would be required to take it to a fire. Besides the steamers the company shows two large fire pumps, two steam heaters, a racing hose cart with pneumatic tires, and a large case of tools and supplies for the fire service generally. The exhibit was in charge of H. W. Bringhurst.