The twenty-five-inch pipe will, of course, not remain position during the winter, but will be lowered for obvious reasons, and will be rested on a temporary support securely held in position by suitable side walls. Provision is afforded for this by ten-ton crabs, one at the top of the dam and one on the float, with a second chain led up to the top of the bank The valves controling the discharge of the water are located at the lower end of the reservoir embankment, and discharge into the old Steele creek channel. A valve is also located just at the back of the twelve-inch pipe, where there are a stone well and valve rod carried up twenty feet above the bottom of the reservoir. By this means, then in case of repairs to the lower valve, the upper valve may be shut down as soon as there are twenty feet of water in the reservoir, the end of the twenty-five-inch pipe may be swung up and out of the water, thus allowing the screen to be cleaned and the How to be shut of through the two eighteepinch pipes, whose carrying power is about fifteen per cent, less than that of the twenty-five-inch pipe. With the reservoir all drawn down and only enough of water left to cover the pipes, anda velocity of a few inches added, the two eighteen-inch pipes will discharge 15,000,000 gallons of water, and the twelve-inch 3,000,000 gallons daily, and upwards of 80,000,000 gallons a day when the reservoir is nearly full. An indicator set on a plank set in thewater above the weir shows the amount of water delivered from 250,00010 10,000,000 gallons a day. As has already been said, a 400-foot dyke about 2,500 feet from the dam, on the right hand side of the reservoir, has been built on an old outlet from the lake. This dyke varies from three to fifteen feet deep, and has its top placed three feet above the flow-line of the reservoir. In the event of any such sudden and extraordinarily heavy rainstorm as would tax the capacity of the dam’s spillway, the dyke will act as a relief spillway for a long time after the water is three feet above the flow-line. The width of the dyke on the top is fifteen feet, with side slopes of 2 to 1 on each side. A double row of two-inch sheet piling is carried from the top bank down four feet into the solid hard pan formation below, and. as the dyke lies back m a cove, the wave action will be the smallest possible. Glenwild reservoir is about one mile and a quarter tong; it varies from 1,500 to 2,500 feet in width and can be drawn down to forty-one feet in the old creek channel. As said before, its capacity is 1,200,000,000 gallons. These 1,200,000,000 gallons will suffice as a supply for 120 days at the rate of 10,000,000 gallons a day. In addition, there are the natural run-off of Hans creek watershed and the storage of Cook reservoir and Round lake. It may be added that, should it ever be desirable to carry the water round, and not let it pass through the Ireland swamp, a diverting dam can be built at the junction of Hans and Little Hans creeks and a canal dug or a pipe conduit laid across country to Glenwild reservoir— a distance of two and one-half miles in a straight line. In this way all the water supply of the two creeks would be diverted in to the great reservoir from above the junction. The population of Amsterdam ,it may be added, is 21,000′ 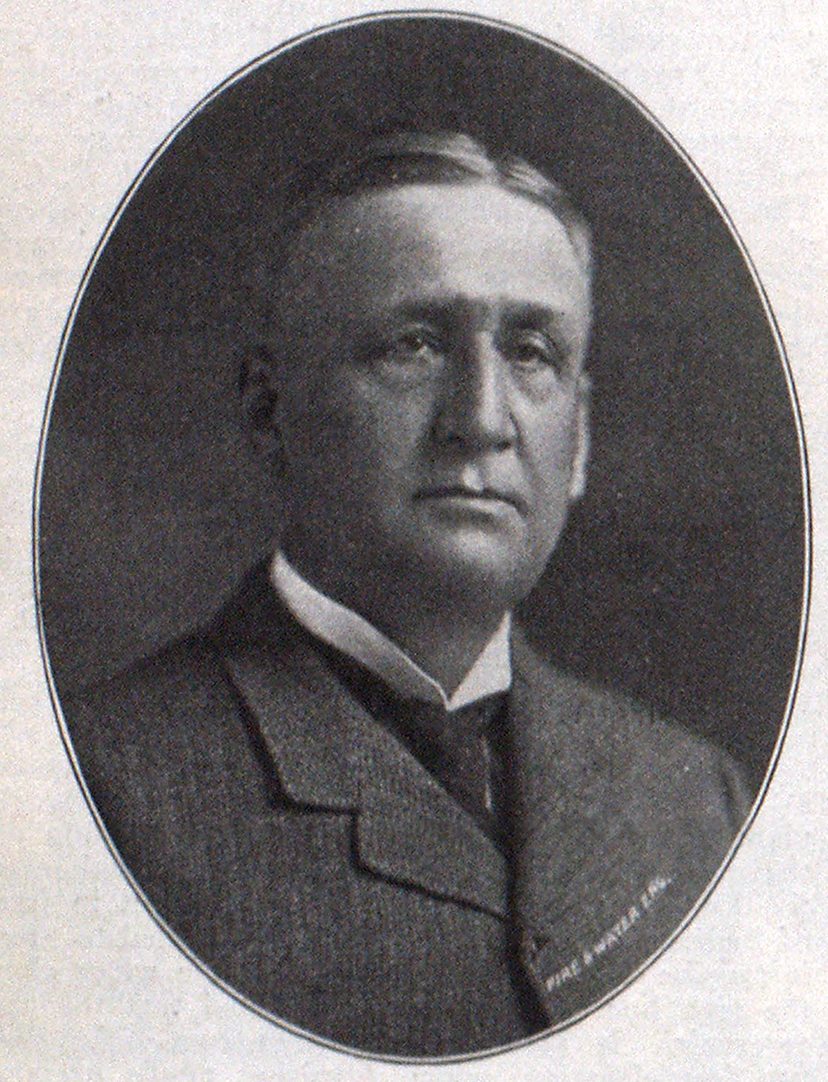 On the Line: Fast and Effective Water