Annual Meeting of the National Board of Fire Underwriters

The fifty-third annual meeting of the National Board of Fire Underwriters was held at the Hotel Astor, New York City, on May 22. The program was as follows: 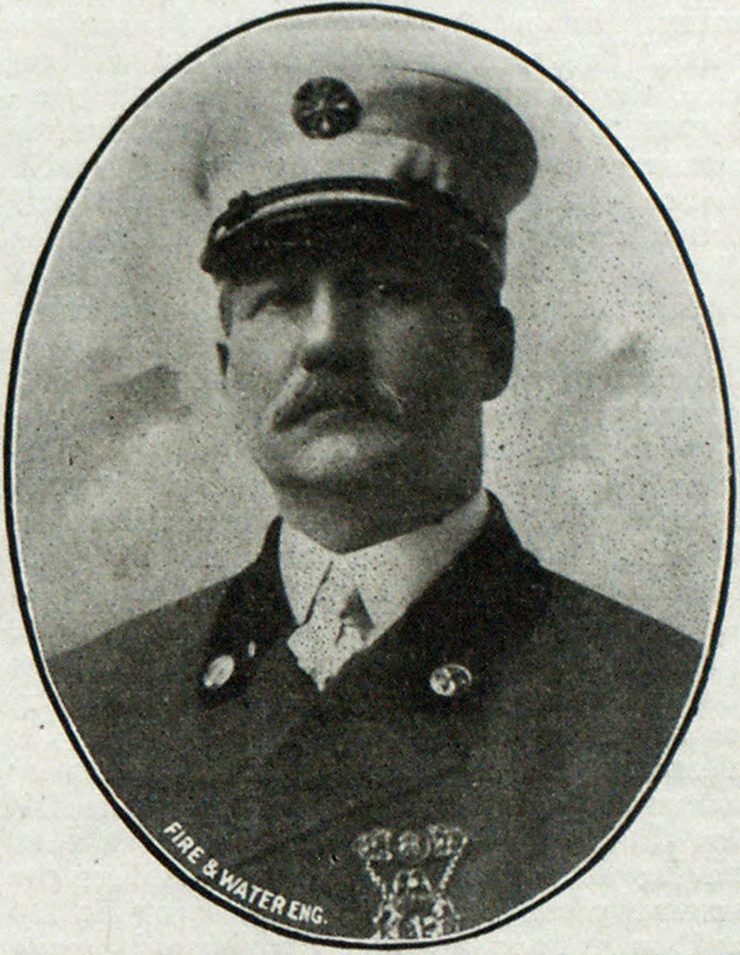 Annual Meeting of The National Board of Fire Underwriters

President R. W. Bissell in his report showed the great work the National Board has done in the past year to aid the Government in the war. It has supplied data concerning 13,000 separate plants available for production of war munitions; has made a great number of industrial inspections; worked out fire protection features for cantonments, and carried on educational work for several Federal bureaus. President Bissell told of the work done by the national board of engineers in the administrative departments at Washington and elsewhere, the protection of shipyards, docks, warehouses, cotton compresses and other vital elements of war industry. He said that fire losses for 1917 were approximately $250,000,000, a large increase over 1916, being due to war conditions. Losses for 1916 were $214,530,995. Mr. Bissell said, however, that the fire danger from alien enemy incendiarism had been over-estimated. He urged that the leading insurance companies enter into the spirit of the pressing need of adequate insurance protection for grain in elevators, in anticipation of the record crops.