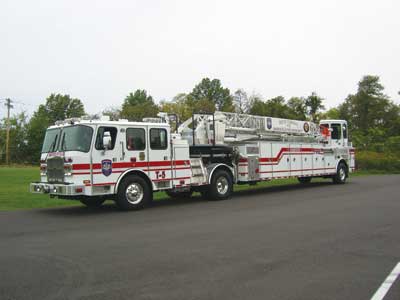 The Mendenhall (MS) Fire Department specified a large water tank on this FERRARA engine to maintain a Class A pumper status in the state, says Chief Wayne Walker. The extra water allows for a strong initial fire attack and is needed in their rural areas. The top-mount pump panel provides increased visibility for the operator. 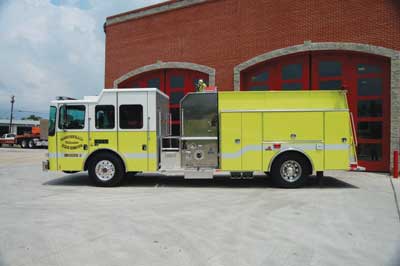 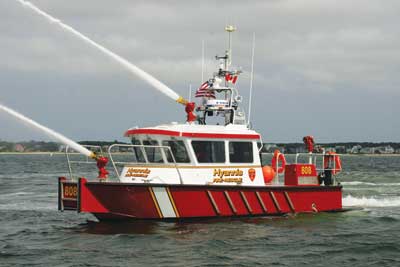