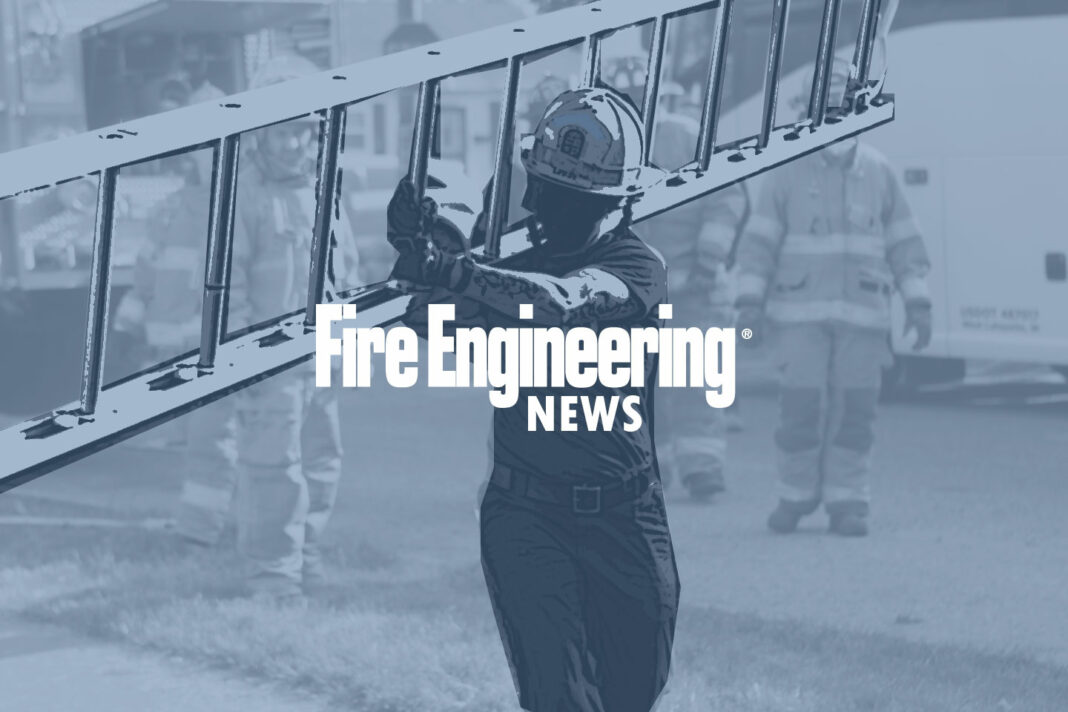 Helicopter pilot Desiree Horton had more aerial firefighting experience than any of her colleagues at the Orange County Fire Authority when she arrived from the California Department of Forestry and Fire Protection two years ago to become the local agency’s first female pilot.

But that did not stop the OCFA from firing her before her one-year probationary period had ended and labeling her untrainable despite more than 30 years as a pilot, 16 of those battling fires for state and federal agencies.

Horton is now suing the OCFA for sexual discrimination and seeking to end what she and her attorneys call a “boys club mentality.” Horton said she knows there is a “real risk she will be blacklisted” from the profession she loves, but she must fight for those who will follow in her footsteps.

“I cared about protecting life and land across the state. It was my dream job. I am an Orange County resident,” Horton said Wednesday at a news conference explaining her decision to litigate. “It is clear to me that the OCFA set me up to fail, and I was never given the opportunity to succeed.

The suit, which was filed last month and seeks unspecified damages from the fire authority and lead pilot Jack Matiasevich, alleges that since Horton joined the Orange County agency from Cal Fire in 2019, she was subject to “unfair scrutiny by the male pilots, crew chiefs and helicopter technicians.” She also was held to higher standards than her male counterparts and not given the same training opportunities, the lawsuit states.

Horton, who had broken a similar glass ceiling for female pilots at Cal Fire, said that at the OCFA, she was undermined, disrespected, disparaged and made to feel as though she were incompetent because she was a woman.

“Desiree is a trailblazer who has risked her life countless times to save the homes of Californians. … All she wants is to be treated equally,” said Jen Rangel, one of Horton’s attorneys. “She had been warned the OCFA was a boys club.”

When Horton began working for the OCFA, she had 9,000 hours of flight experience. Rangel said that unlike some of Horton’s colleagues, who learned to fight fires from the air while on the job, the veteran firefighting pilot had been doing it for more than a decade. Her hiring came with strings that new male employees did not face, the lawsuit alleges.

“Despite passing numerous in-house flight evaluations and obtaining instrument flight rating, the OCFA falsely claimed she was not good enough,” the lawyer said.

“OCFA air operations lack transparency, standardization and documentation in training and evaluation of its fire pilots. Rangel said a third-party management assessment of the training found it “was replete for abuse.”

The Orange County Fire Authority did not comment on the lawsuit.

Female pilots are rare, making up less than 7% of those licensed across the nation. And female helicopter pilots are rarer still. Among female fire pilots, Horton is one of only a handful.

Once dubbed “Chopper Chick” in less enlightened times, Horton became a regular on Los Angeles TV as a news chopper pilot, known for filming infamous car chases and other incidents at the start of her flying career.

She broke into firefighting as a relief pilot for the U.S. Forest Service, working for that agency from 2005 to 2013, when she was hired by Cal Fire, the third-largest firefighting department in the nation with large aerial operations. She flew out of San Bernardino, tackling some of the most dangerous terrain and wildfires in the nation.

When she joined the OCFA, Horton became one of about 20 women among a force of more than 1,200. That 2% female presence is way below the national level, said OCFA Fire Capt. Lauren Andrade, who supports Horton’s efforts to end discrimination.

“I wish I could say this is the first time I have heard of a firefighter being discriminated against because of their sex or race, but that is far from the truth,” the 17-year firefighting veteran said. Andrade said the department has a “pattern of discrimination” against underrepresented groups.

The Cause, Prevention and Control of CONFLAGRATIONS