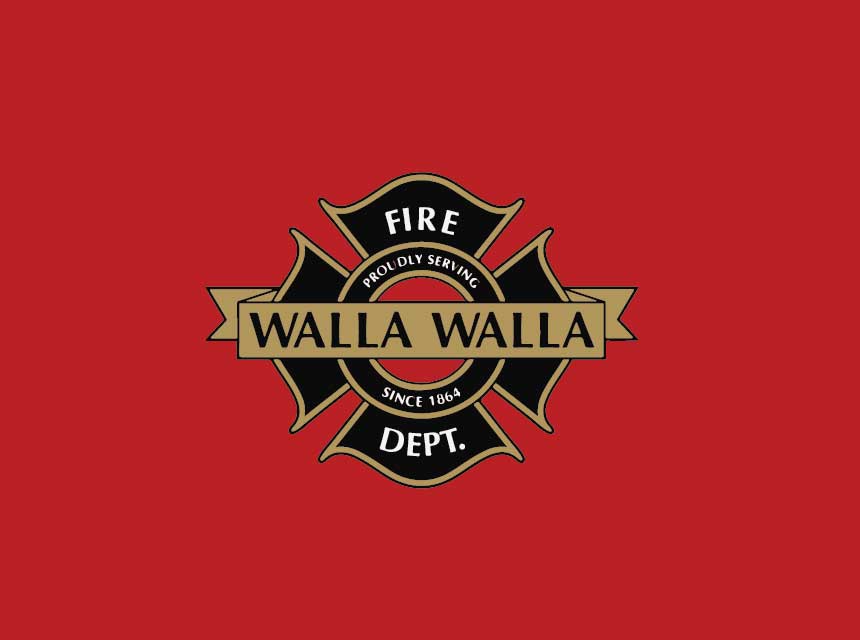 Nov. 18—The Walla Walla City Council on Wednesday, Nov. 17, unanimously approved a $15 million, three-year contract with firefighters, providing cost of living adjustments to their salaries and condensing their work schedules.

“I’d like to take this opportunity to thank the firefighters for working with us on this contract,” Pamela Taylor, Human Resources Director for the city, said to council members Wednesday. “This is a mutually beneficial contract and the (cost of living adjustments) are in line with comparable settlement throughout the state of Washington.”

The labor agreement between Walla Walla and the local chapter of the International Association of Fire Fighters union was reached after three meeting between the two party’s negotiating teams. The tentative contract was ratified by the union on October 13.

The three-year agreement, lasting from the beginning of 2022 to the end of 2024, includes yearly salary increases to keep up with the rising cost of living. Starting next year, union firefighters will receive a 4.5% salary increase, and annual 3% salary increases in 2023 and 2024.

Firefighters will transition from a “Modified Detroit” schedule, in which firefighters alternate 24-hour shifts with 24-hours off-duty, to a 48/96 schedule, in which firefighters work two consecutive 24-hour shifts on duty followed by four days off. This change in schedule will have a one-year trial period starting in 2022. The city will now schedule all “Kelly days,” or an additional fifth day off-duty used to keep overall work hours down,

Firefighters no longer have access to emergency leave, which provided up to three shifts of additional leave for emergency purposes. Also, maximum compensation from the department’s medical expense reimbursement plan was increased from $75 to $100 per month.