In the past, I have written on architects and engineers who design buildings for “normal” conditions, which does not include severe events like hurricanes, earthquakes, or tornadoes or for fires larger than room-and-contents. Sometimes, a building will collapse under forces within its design parameters. These can include swaying or oscillating from long-lasting wind or an earthquake vibration which is in a different frequency than was used for the building’s design, by a fire that is hotter than allowed for in the design, or by a fire that chars wood structural members to a depth that removes the load-bearing safety factor.

Recently, a building contractor was erecting structural steel for an engineered metal building that was to be used as a factory. At the end of a workday, all of the structural steel that was erected was checked for proper blocking and braced for sustained winds of 45-50 miles per hour (mph) [73-81 kilometers per hour (km/h), with gusts expected of 65 mph (104 km/h)] that was expected the next day.

The following morning, winds that had not yet reached their expected maximum force collapsed the open steel structure. However, an adjacent, similar, and completed building was not damaged by the wind. No one was injured in this collapse, and the only damage was to the structure under construction.

Photo 1 shows the base of one of the columns after the collapse. Note that the collapse has bent the two visible anchor bolts, snapped the two on the other side of the column’s web, pushed out the blocking from between the foundation and the column flange, and bent the structural steel column across the top of the concrete foundation wall. 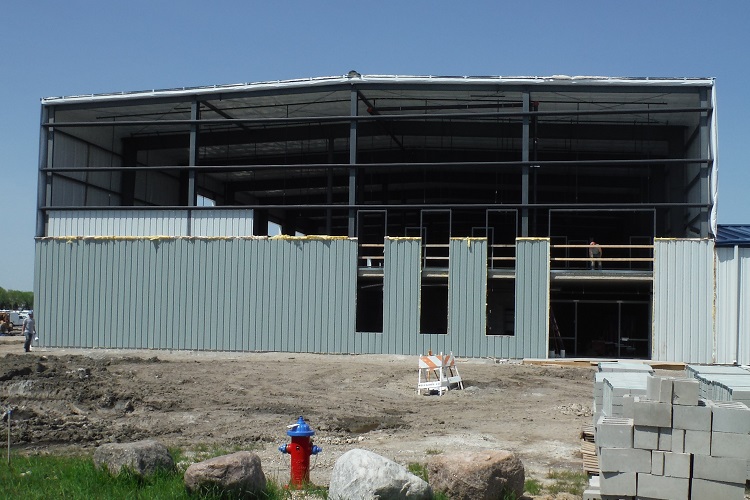 Photo 2 shows the base of another column after the collapse. Note that the collapse has split the wood blocking that was compressed between the column flange and the foundation; snapped off the anchor bolt that was half hidden behind the vertical rebar; and has stripped the threads, nuts, and washers from the visible anchor bolt. 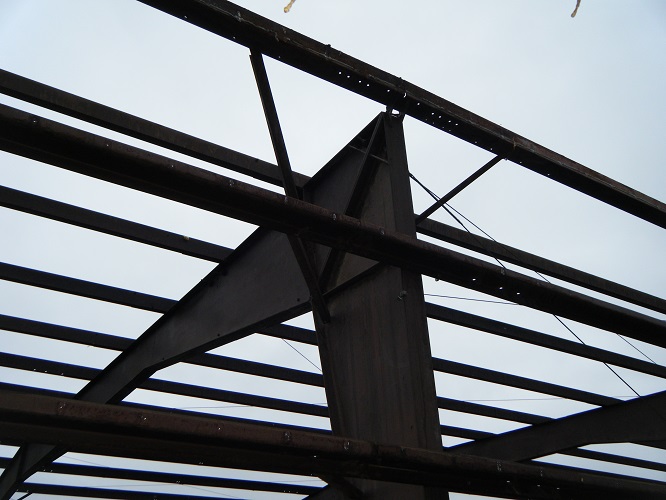 Photo 3 shows the base of a third column, with more snapped and stripped anchor bolts. 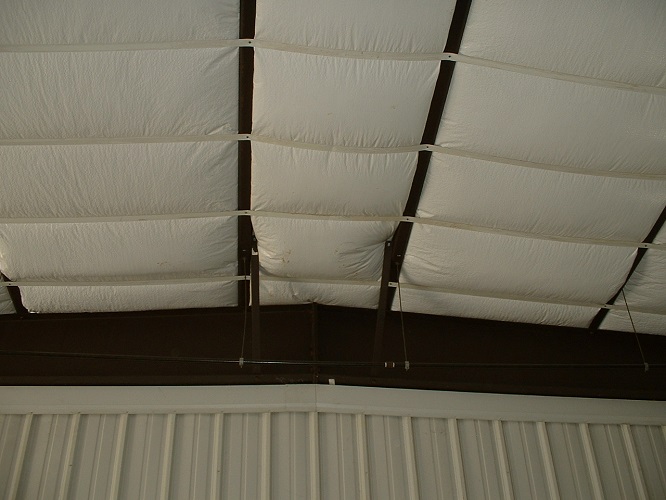 Engineers from the insurance companies visited the site, reviewed the plans and specifications, and inspected and tested both the failed and intact structural components. Their conclusions were that the concrete used in the foundation exceeded the quality and compressive strength required, the steel anchor bolts and nuts were of the proper size and grade, the structural steel was properly fabricated, the partial structure was properly blocked and braced to withstand the design wind loads to be expected, and that the collapse was because of a condition (like a series of wind gusts) that exceeded the structural bracing design and safety factor (sometimes known as an “Act of God.”)

As firefighters, we can learn a lesson from this incident: Even if every part of a building is properly designed and constructed and not overloaded, the structure can still surprise us by collapsing under or on to us if an unanticipated condition or event is present. Especially critical to us are those incidents that remove the safety factor from the strength of the structural members, such as fire overheating structural steel or deeply charring combustible beams and columns.