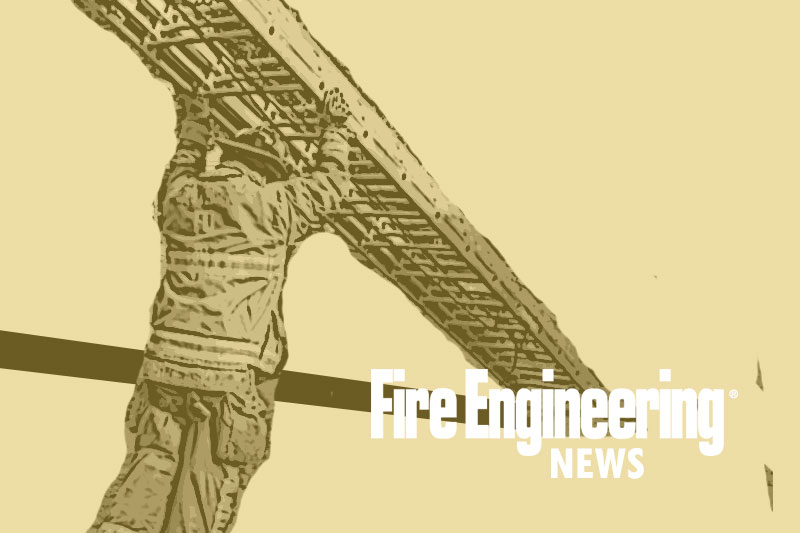 Apr. 27—Shortly after the Supreme Judicial Court released its decision Tuesday, one of Gerald Alston’s daughters called him in tears, saying, “Daddy, you did it.”

The state’s highest court had just ruled the Town of Brookline unjustly fired Alston, a firefighter, after he complained of racial bias in the workplace. The decision was a landmark moment in a case that has affected both Alston and his family for years, he said Tuesday.

The Supreme Judicial Court affirmed a 2019 ruling from the state Civil Service Commission, which determined the town acted in bad faith in firing Alston and ordered the firefighter reinstated. The commission’s decision was later upheld in Suffolk Superior Court in 2019, and Alston was reinstated and given back pay, though he has not returned to work.

The TAB has reached out to the town for comment.

Alston’s case dates back to 2010, when a Brookline Fire Department superior left him a voicemail using the “n-word.” Alston, who is Black, was placed on paid leave in 2013 after the town claimed he made threatening comments at work, and Alston filed a federal discrimination suit against the town in 2015, alleging a culture of racism and retaliation.

The town fired him in 2016, claiming Alston refused to cooperate and comply with return-to-work conditions.

“This argument ignores the key conclusion of the commission — that Alston’s inability to work was caused by the town’s actions and inactions,” the SJC wrote in its opinion.

The court acknowledged that much of the conduct the town pointed to as proof of Alston’s being unfit for duty is supported with on-the-record evidence. Alston’s extended absence from work, drug use, mental health concerns and refusal to comply with the return-to-work process “present serious concerns, especially for public safety workers, and provide justification for discipline or even termination from employment in other circumstances,” the SJC wrote.

However, that is not the case when the employer — in this case, the town — caused the employee’s unfitness, according to the court.

Considering the initial racist comment, subsequent retaliation, “and the town’s continuously insensitive and inappropriate, if not outright discriminatory, responses, the commission’s findings constitute ‘such evidence as a reasonable mind might accept as adequate to support’ the conclusion that the town caused Alston’s unfitness preventing his return to work,” the SJC wrote.

The town has argued that the Civil Service Commission reached beyond its jurisdiction in ordering Alston’s reinstatement without a requirement that he return to work, as it essentially leaves him on paid leave indefinitely.

“Ordering Alston to return to a work environment in which he cannot currently work is far from ideal,” the court acknowledged. “Nevertheless, reinstatement is the remedy dictated by the civil service law.”

The SJC noted that in its briefing, the commission suggested the town may have the legal option of pursuing involuntary disability retirement for Alston.

The SJC is considered a so-called “court of last resort,” meaning its rulings are not subject to further review from another court, Ballotpedia explains. According to the state, “A party that loses before the SJC … may ask for review by the United States Supreme Court if the case involves a federal law or interpretation of the United States Constitution.”

For his part, Alston said he is “overwhelmed” to hear the court affirm what he has known since the beginning. He said he hopes the community will read the SJC decision and decide to stand up to the town’s status quo — especially at the polls.

“I’m excited that the truth is being told,” he said. “But I’m saddened if something doesn’t get done as far as removing those who made this last as long as it did.”

He mentioned the two incumbent Select Board members up for re-election May 4, both of whom voted to continue appealing Alston’s case.

Without change in leadership and direction, Brookline could see another case like his in one of its town departments, Alston warned.

Tuesday’s decision was a start, he said, but it’s not time to celebrate just yet.

“Why would I celebrate one victory, when this war is continuously going on?” Alston said. “I’m not going to celebrate my one victory and be selfish. … There’s still a lot to be done.”