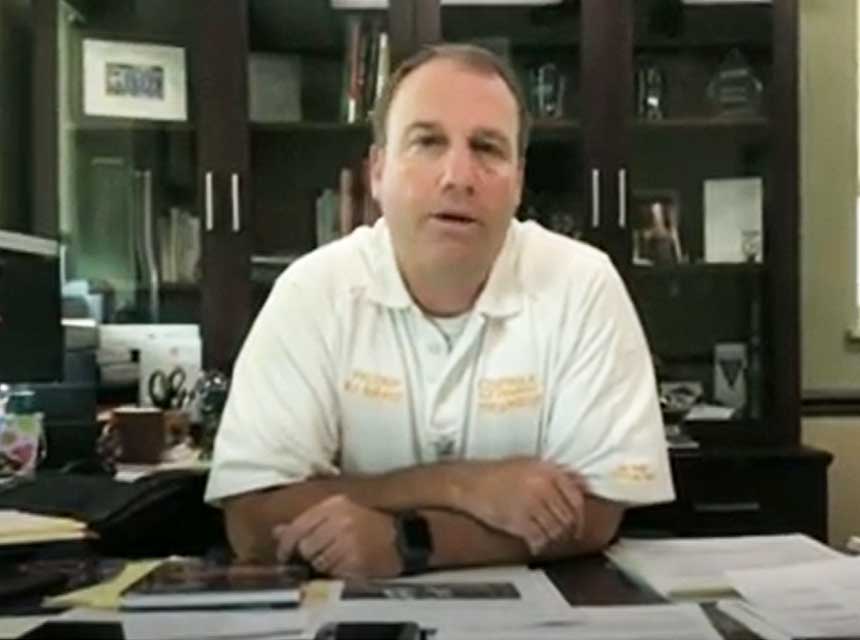 Critical decision making challenges firefighters and officers, even when you have time to process the problem and consider alternatives for apparatus placement, line selection, ventilation strategies, and search priorities. But, what if you don’t have the time?

Despite well-trained, well-equipped firefighters and fire officers who follow well-written and researched standard operating guidelines, a shift commander questioned the critical decision-making capabilities of the captain of a first-arriving engine company one early morning. The officer reported an end-unit townhouse with heavy fire showing from the rear and said, “We are executing an aggressive interior attack.” However, as the crews were progressing from one point to the other, the elements of demise were stacking against them. These are the components, factors, or parts that lead to poor decision making on the incident scene. As a result, the incident will not progress as anticipated. These elements include pressure, complacency, the presence of an audience, competition, showing off, not understanding the consequences of an action, not learning from a similar decision, and successful failures. The unforeseen obstacles and subsequent challenges were moving the two points farther apart. The engine officer’s next report was, “We are not making any headway, and it is very hot. We need ventilation.” The shift commander recognized the urgency in the captain’s voice.

The point of arrival was clear: heavy fire from the rear of a townhouse. The resolution point was not being achieved. As the companies were attacking the fire, the shift commander found himself questioning the decision making, which was affecting the tactics.

Figure 1. From Problem to Solution Point

Problem point: heavy fire from an occupied dwelling in the early morning. Solution point: put out the fire and search for occupants (Figure 2). The line between the two points is highly dynamic, quickly changing, and continuously evolving. The initial decision to make entry and attack the fire from the interior was causing others on the fireground to make critical decisions. Critical decision makers are able to limit variables that make the solution point distant. Limiting these elements will make the line manageable.

At that fire, the crews’ intentions were not obtainable. The path to the end point had changed, yet someone on the fireground needed to recognize it. Someone needed to take charge, recognize where the point had moved, and change the strategy and tactics; otherwise, injury or death would occur.

What lies between the two points that changes the distance and path of the line? Variables change distance and path. Consider the variables quickly to solve the problem at hand. As variables increase, decisions become more time sensitive. The dangers in the firefighters’ environment include not only high heat and smoke but also the building’s engineering, which planned for stressors such as gravity and normal weather events. The unplanned stressors—for example, the exposure of the building’s trusses to fire—were not factored into the engineering. These factors affect decisions.

Firefighters must quickly identify the elements of demise in their quest to move from one point to the other. Critical decision making is difficult because the time in which to decide at an emergency incident is compressed, not elongated as it is in training scenarios and at routine incident responses. Often, because of the location of responding companies and the staggered arrival of additional companies, firefighters can’t wait for others to make a decision and so must solve the elements without assistance. This increases the need for point-to-point decision making because a team of trained and experienced personnel may not be present during the initial phases of a critical incident.

When progressing from one point to another, firefighters undergo physical and mental strain. As the crews were fighting their way into the well-involved building, their bodies became stressed. Their ability to predict where the fire was going and the fire’s effect on the building may no longer have been clear. The command officer on the exterior of the building was able to read the fire and predict the fire’s movement. During dynamic and critical incidents, a straight-line decision might lead to injury, death, or another negative outcome. Because the elements of demise can occur at any time during an incident, decision makers often ask, “What else can be done to improve the situation? Can it get any worse?”

Point-to-point decision making is systematic. Firefighters can get from the problem point to the solution point with ease and precise execution. They weigh risks and benefits. Positive outcomes are the result of clear and communicated incident objectives delivered to trained, equipped, and experienced firefighters who understand that the quickest and most efficient way to solve a problem may not be going directly from one point to another point.

All firefighters need to make point-to-point decisions on an incident scene. This process allows firefighters to progress through a critical decision so that they end with a desired result (Figure 3). From the first-arriving officer to the shift commander, competent individual decisions that will support the mission’s objectives will produce a favorable result or product.

Critical decision making, using the point-to-point decision-making process, ensures each objective is accomplished and that limits are understood. These limits are designed to set boundaries; success and accomplishments are measured through defined tasks and assignments.

Point-to-point decision making is like climbing a ladder one step at a time. It is unreasonable to ask one group, team, or company to accomplish too much. By understanding the limits of the team, the leader won’t set that unit up for failure.

Limits are necessary in any critical incident. Without limits, it would be easy to overtax and overwork crews. Also, without limits, members in the organization could see beyond set objectives and potentially lose focus.