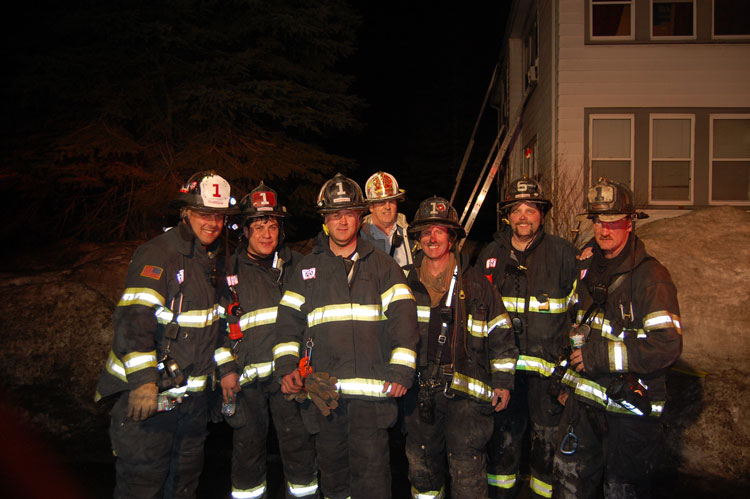 Much like any professional sports team, where the manager or coach’s success depends mostly on how the players play, a deputy chief or incident commander’s success depends mostly on how the members who work with him perform. No deputy should be fooled into thinking success has to do more with him than with those who work under his command. I can count on one hand the times that a tactical decision I made on the fireground was the difference between success and failure. Sometimes my personal competency made a difference, but those times were few and far between when compared to the times that the competency of the others who were with me made a difference.

The deputy chief can achieve success in three ways:

1. Making sure certain tasks on the fireground are understood and practiced by all, e.g., stretching a line through the front door most times is the best option, stretching a second/back-up line ASAP, holding off on ventilation until a hoseline is in place to attack the fire, getting “quick water” on a fire that started on the outside or will take possession of the attic, etc. Other such practices are fighting a basement fire on its own level if possible, the importance of the “360”, and so on.

2.  Preparing the members for the “hard environment,” i.e., the fireground or any emergency scene, by making sure they perform the way you want them to in the “soft environment,” i.e., the routine/everyday call. By this I mean that the members should respond always “with a purpose” and/or “with a sense of urgency.” They should be expecting a fire, they should wear their personal protective equipment (PPE) properly all the time, they should train meaningfully every shift, they should take advantage during EMS calls to check out the layout of a building (how to get to the basement, how to get to the attic, special hazards), etc.

3. Being prepared yourself. Keeping your head in the game by training on your own time, thinking about the job, being a good example in how you approach the job. To quote a mentor of mine, Lt. Ray McCormack, this all amounts to “Keeping Fire In Your Life.” In a word, the Deputy Chief’s success is based on how well he can fight against complacency–personal complacency and complacency amongst the members who work for him.

But his real legacy will be found in those he leaves behind – those who worked under his command and those he considered his protégés. Did he keep them safe? Did he teach them? Did he give them a good example? Were they better because of him? The true measure of his success has to do with his leaving behind a piece of himself in them that will serve them well for the rest of their careers.

Kevin Burns has served with the Framingham Fire Department for 28 years and as a deputy chief since 2004.